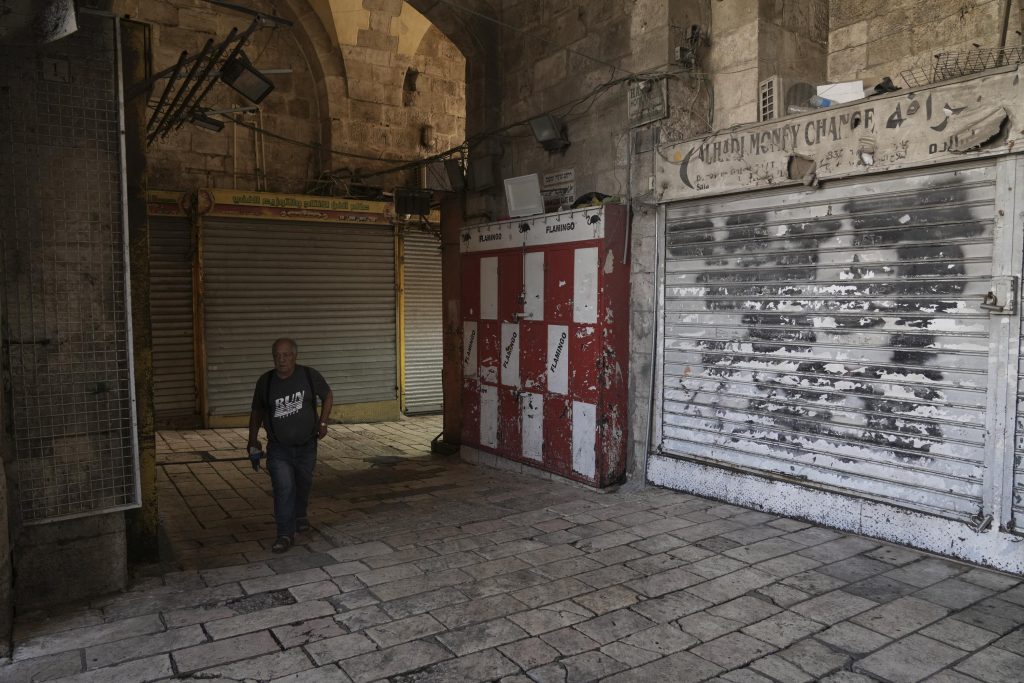 JERUSALEM (HPD) — Israeli soldiers shot dead a Palestinian teenager during clashes at a refugee camp in the West Bank on Wednesday, the Palestinian health ministry said. It is the latest fatal incident in the outbreak of violence in the occupied territory.

The ministry identified the dead man as 18-year-old Osama Asawi. So far this year, more than 100 Palestinians have been killed in the most serious outbreak of violence in seven years.

The Israeli military command did not comment on the clashes in the Al-Aroub refugee camp in the West Bank. The Health Ministry said Asawi was shot in the abdomen.

Tensions are on the rise in the West Bank and East Jerusalem, where Palestinian protests against Israeli incursions are multiplying and Jewish state forces continue to search for the perpetrators of two recent armed attacks. Thousands of worshipers flock to Jerusalem this week for the Sukkot holiday, bringing the city to the brink of explosion.

In East Jerusalem, Palestinian shops and businesses closed Wednesday in protest at Israeli police raids that have led to clashes with Palestinian protesters.

Israeli police have been operating in the Shuafat refugee camp in East Jerusalem looking for a suspect in killing a soldier at a checkpoint last Saturday.