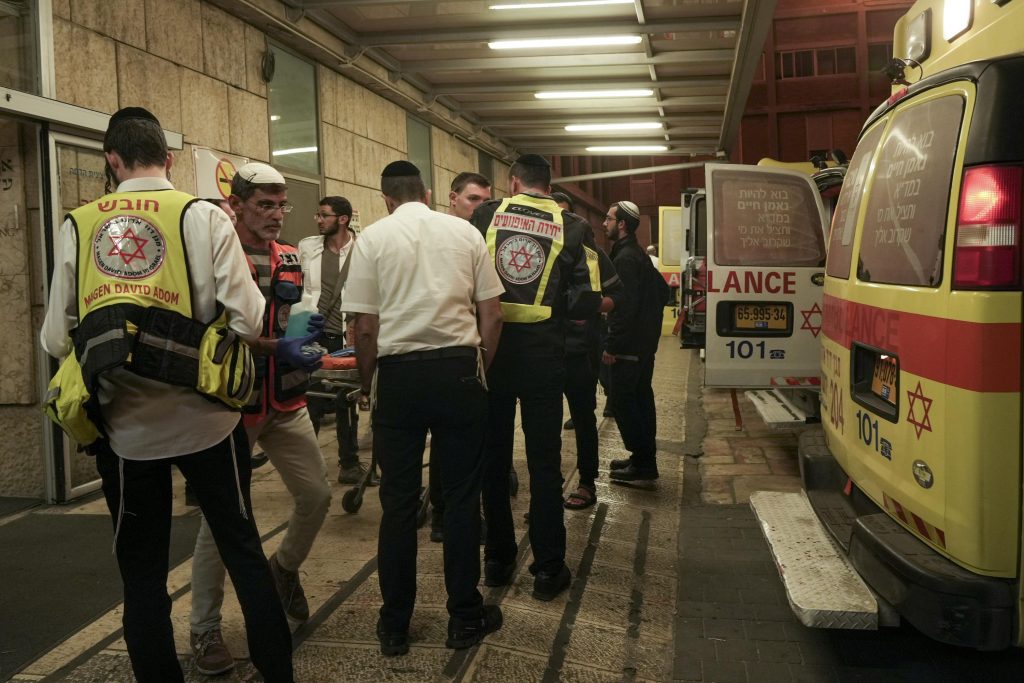 JERUSALEM (HPD) — A Palestinian rebel opened fire at the entrance to an Israeli settlement in the occupied West Bank on Saturday, killing an Israeli and wounding several civilians before a security guard shot him dead, the Israeli military said.

Israeli soldiers launched a further search around the Kiryat Arba settlement, near the Palestinian city of Hebron in the southern West Bank.

Bloodshed has persisted for weeks in the West Bank and East Jerusalem, making 2022 the bloodiest year since 2015.

Israel’s emergency service, Magen David Adom, initially indicated four wounded, including an Israeli who was in serious condition. Later, the Haddasah hospital in Jerusalem said the 50-year-old man had died.

The injured include a Palestinian who will be handed over to the Palestinian Authority, which controls parts of the West Bank, for medical treatment, it added.

The other injured were taken to Hadassah Hospital, where they were reported to have moderate to severe injuries.

At the time of the shooting, a far-right member of the Israeli Parliament said that his house was being attacked in the mentioned settlement, but the army did not confirm this assertion.

Lawmaker Itamar Ben-Gvir, who has demanded the deportation of Arab politicians and brandished a gun in his public clashes with Palestinians, wrote on Twitter: “My family has taken cover during a shooting attack on our house in Givat Avot.”

The Israeli army conducts night operations in the West Bank, it says, to dismantle rebel networks and thwart attacks. The military operations have exacerbated tensions in the area and led to shooting attacks by Palestinians with a balance of 19 dead during the spring in Israel.

The search operations, subsequent clashes and attacks have left more than 125 Palestinians dead this year.