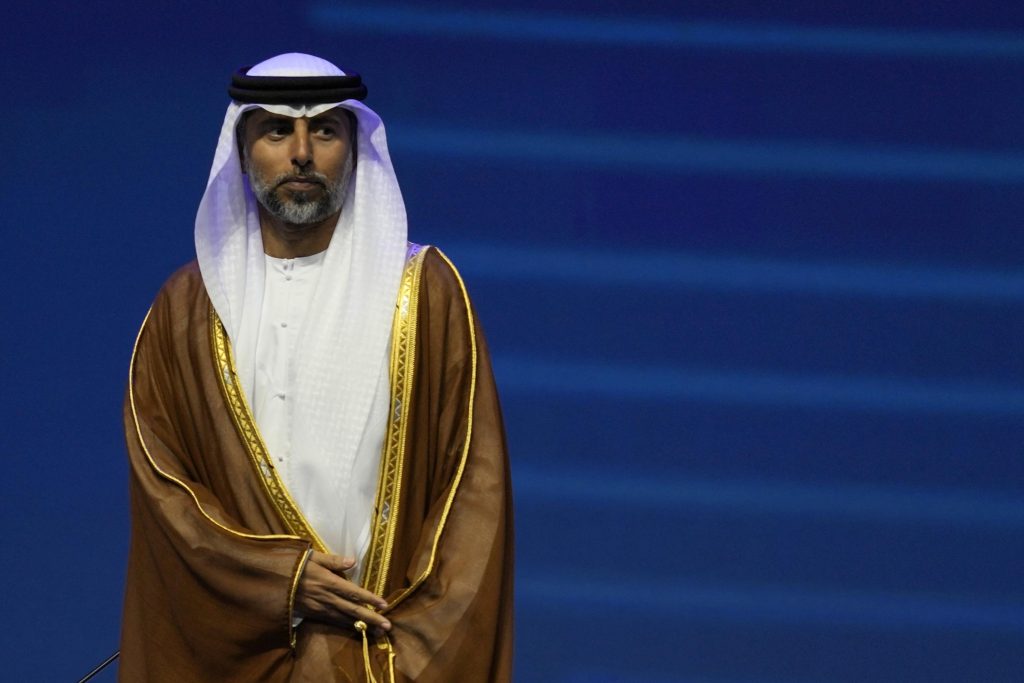 Though cordial, comments at the Abu Dhabi International Petroleum Conference showed the stark differences between the United States and the Persian Gulf countries to which it provides military support in the Middle East region. Several US politicians have already threatened changes to arms deals with Saudi Arabia, which they accused of siding with Russian President Vladimir Putin in his war with Ukraine.

“We owe ourselves to no one but ourselves,” the minister said to applause, noting that the next United Nations climate summits will be held in Egypt and the United Arab Emirates. “It was (a decision) ours, for us, for our future, and we must commit to that.”

The Emirati Minister of Energy, Suhail al-Mazrouei, joined that defense. He noted that OPEC and its allies are “just a phone call away if there is a need” to increase production, though he gave no indication that there were any plans to make such a decision soon.

“I can assure you that we in the UAE, as well as our colleagues in OPEC+, are looking forward to supplying the world with what it needs,” Al-Mazrouei said. “But at the same time, we are not the only producers in the world.”

OPEC and a loosely integrated confederation of other countries led by Russia agreed in early October to cut their output by 2 million barrels a day from November.

The organization, led by Saudi Arabia, has insisted that its decision is due to concerns about the global economy. Analysts in the United States and Europe are warning of a looming recession in the West due to inflation and related interest rate hikes, as well as food and energy supply problems caused by Russia’s war in Ukraine.

US politicians, for their part, have reacted with outrage to the decision to cut production, which is likely to keep gasoline prices high.

“I think ultimately, we are facing economic uncertainty across the planet,” Amos Hochstein, the US envoy for energy affairs, told the conference. “Energy prices must be set in a way that allows for economic growth. And if it is not done (…) they will go too high and accelerate the economic crisis, which is ultimately what will be terrible for the demand for energy itself”.