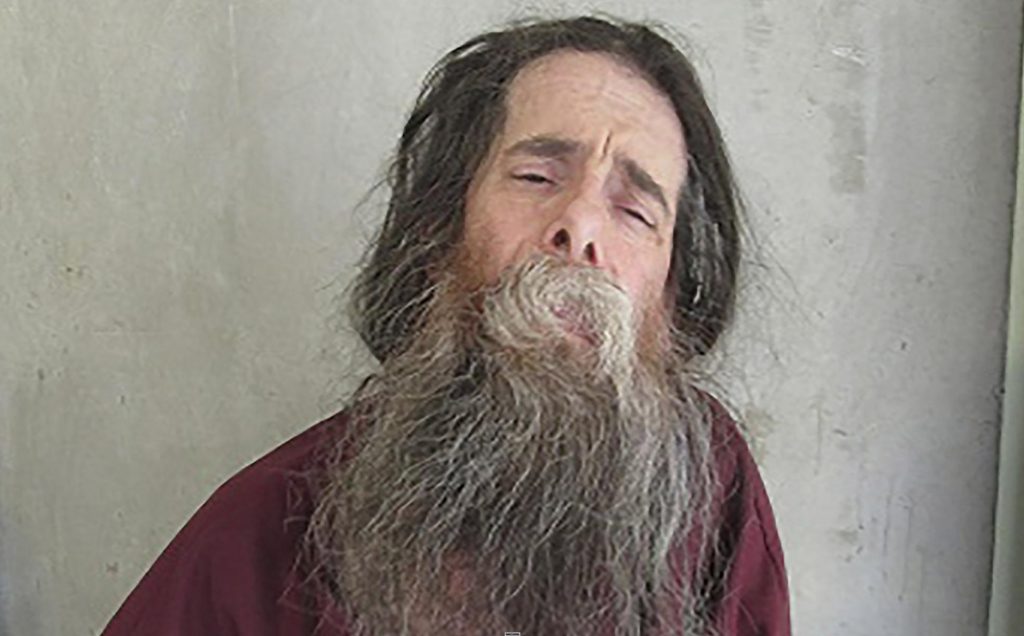 McALESTER, Okla. (HPD) — Oklahoma executed a man Thursday morning despite his attorneys’ argument that he suffered from serious mental illness.

Benjamin Cole was pronounced dead at 10:22 a.m. at the Oklahoma State Penitentiary in McAlester. He was the sixth executed in Oklahoma since the state’s restoration of capital punishment in October 2021.

Cole’s attorneys did not deny that he killed his nine-month-old daughter, Brianna Cole, by forcibly bending her backwards until she snapped her spine and tore her aorta. But they maintained that Cole suffered from serious mental illness and brain damage that had worsened in recent years.

Cole was refusing medical care and neglecting his personal hygiene, hoarding food and living in a dark cell with little or no communication with staff or other inmates, his lawyers told the board of pardons and parole at a hearing last month. .

“His condition has continued to worsen throughout this year,” said attorney Katrina Conrad-Legler.

The board voted 4-1 to reject the clemency request, and a judge ruled weeks ago that Cole was fit to be executed. The Supreme Court rejected two requests to stop the execution, on Wednesday and Thursday morning.