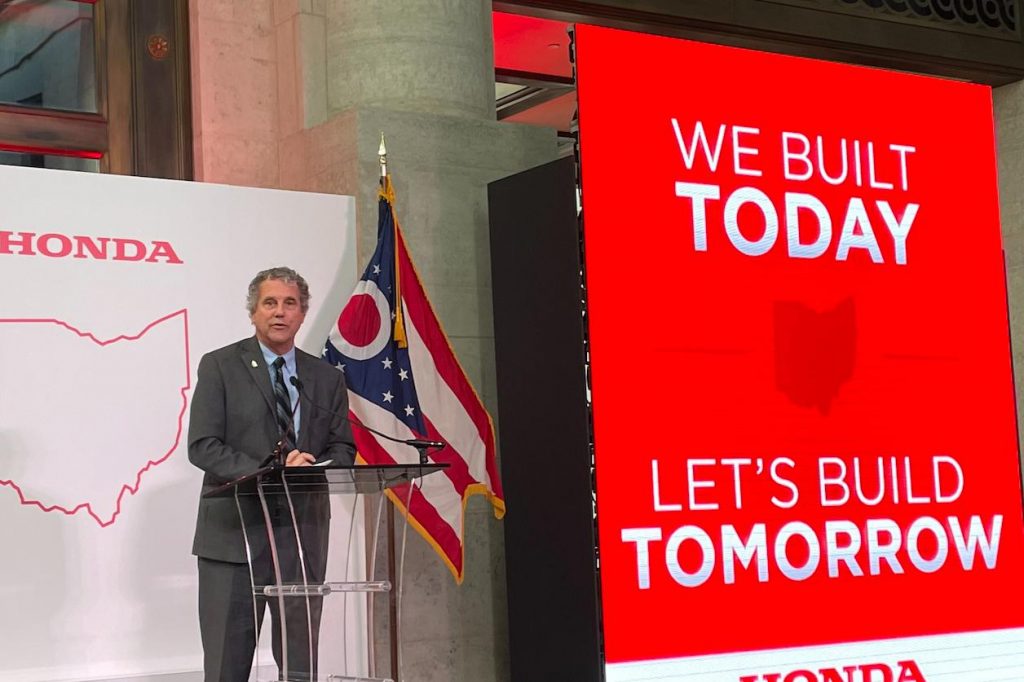 COLUMBUS, Ohio (HPD) — Ohio will offer $156.3 million in tax incentives and infrastructure improvements to Honda to build a large battery factory the automaker sees as crucial to bringing its hub to the state. manufacturing electric vehicles for North America.

Of the $85 million allocated for infrastructure, $75 million will be for improvements to running water and electricity, and the rest to improve state and local roads, officials said Wednesday.

Honda said in a statement Tuesday that it will invest $3.5 billion in the factory in rural southern Ohio and create 2,200 jobs.

It also announced that it will invest 700 million dollars and create 300 jobs in three of its factories in Ohio so that they start manufacturing electric vehicles and auto parts.

Total investment in the battery plant could reach $4.4 billion, according to officials.