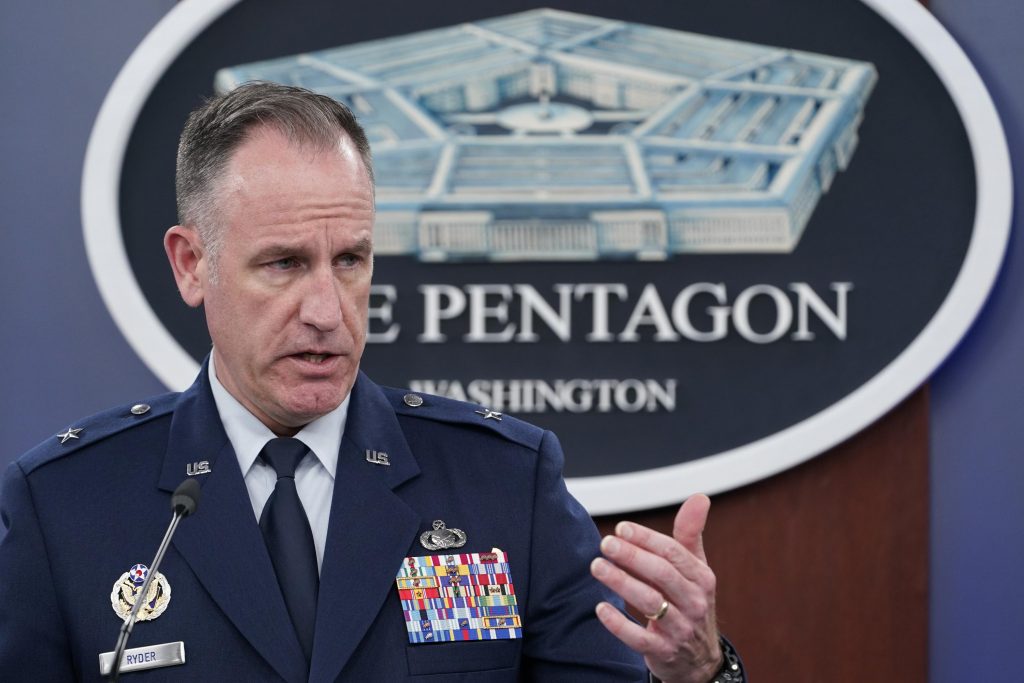 WASHINGTON (HPD) — Saudi Arabia has shared intelligence with the United States that Iran may be preparing an attack on the kingdom, three U.S. officials said Tuesday.

Concerns about a possible attack on Saudi Arabia come as the administration of President Joe Biden has criticized Tehran for cracking down on mass protests and condemned Iran for sending hundreds of drones and technical support to Russia to his war in the Ukraine.

“We are concerned about the threat landscape, and we are in constant communication through military and intelligence channels with the Saudis,” the National Security Council said in a statement. “We will not hesitate to act in defense of our interests and those of our partners in the region.”

Saudi Arabia did not immediately respond to requests for comment. Iran’s mission to the United Nations told The Associated Press on Wednesday that the US accusations are “baseless.”

“The Zionist and Western regimes spread biased news with the aim of creating a negative environment towards the Islamic Republic of Iran and destroying the current positive trends with countries in the region,” the mission said in a statement.

One of the officials who confirmed the information exchange described it as a credible attack threat “soon or within the next 48 hours.” No US embassy or consulate in the region has issued any warnings or recommendations to Americans in Saudi Arabia or elsewhere in the Middle East based on intelligence information. The officials spoke on condition of anonymity because they were not authorized to speak publicly.

Asked about the intelligence reports shared by the Saudis, Brigadier General Pat Ryder, the Pentagon’s press secretary, said US military officials “are concerned about the threat situation in the region.”

“We are in constant contact with our Saudi partners, in terms of what information they would need to provide in that regard,” Ryder said. “But what we’ve said before, and I’ll say it again, is that we will reserve the right to protect and defend ourselves no matter where our forces are located, whether in Iraq or elsewhere.”

State Department spokesman Ned Price said the United States was “concerned about the threat landscape” but did not elaborate.

The Wall Street Journal was the first to report Tuesday on the intelligence shared by the Saudis. Iran has claimed, without presenting evidence, that Saudi Arabia and other rival countries are fomenting Iranian discontent in the streets.