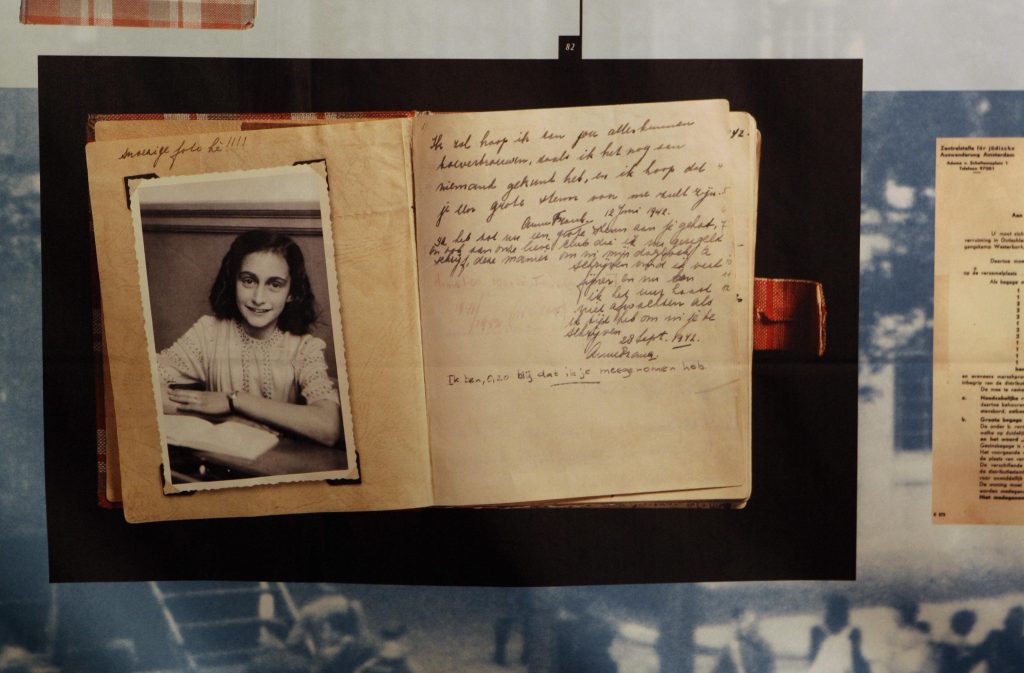 STOCKHOLM (HPD) — A right-wing party in Sweden has suspended an official who made disparaging comments about Anne Frank, the young Jewish woman who died in the Holocaust and left behind a famous diary.

Rebecka Fallenkvist has been suspended from the Swedish Democrats party for calling Anne Frank “immoral” in a message on Instagram, local media reported.

The post by Fallenkvist, a 26-year-old director of television programming for the party, drew reactions from Jewish groups and the Israeli ambassador.

“I emphatically condemn this heinous insult, this disrespect to the memory of Anne Frank,” Israeli Ambassador Ziv Nevo Kulman tweeted.

The Swedish Democrats’ press director, Oskar Cavalli-Bjorkman, told Sweden’s TT agency on Saturday night that the party will take Fallenkvist’s “insensitive and inappropriate” comments seriously and launch an internal investigation into the matter.

The Swedish Democrats party was founded in the 1980s by people who had been active in extreme right-wing groups, including neo-Nazis. The party emerged as the second most voted party in the September 11 elections, under the leadership of Jimmie Akesson.

On Friday, three center-right parties agreed to form a coalition with the backing of the Sweden Democrats, which has moved more to the center but maintains a hard line on immigration.

Anne Frank, who kept a diary in hiding in Amsterdam before being captured, died at the age of 15 in the Bergen-Belsen concentration camp in February 1945.