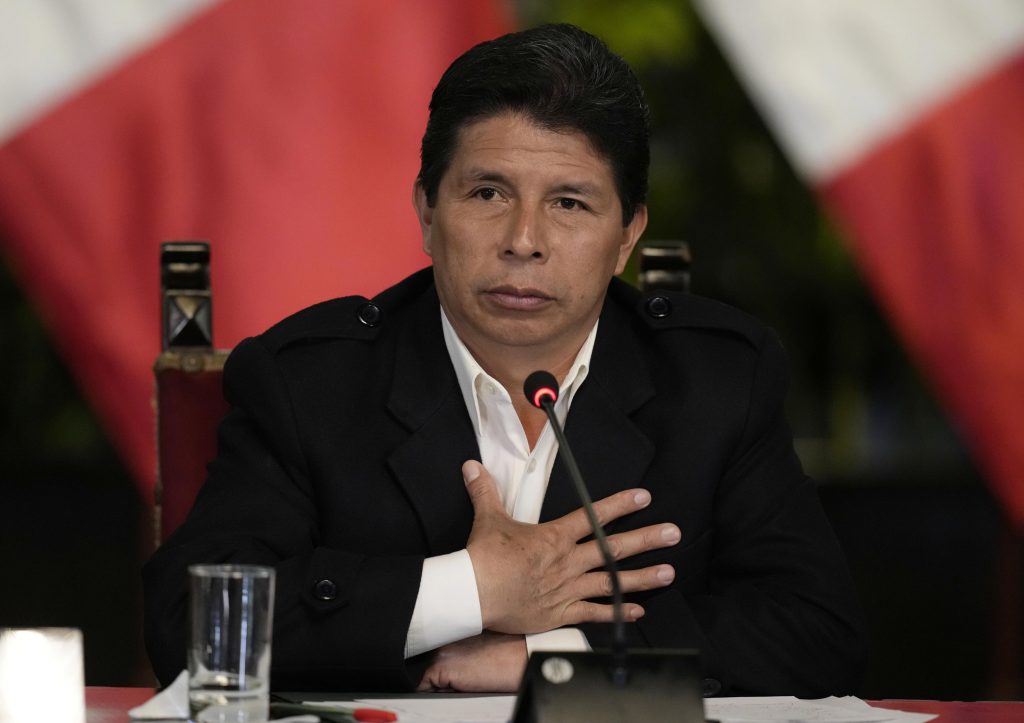 LIMA (HPD) — The Organization of American States announced Friday that the high-level group that will visit Peru to analyze the unstable local political situation will be made up of five foreign ministers.

In a statement, the OAS said that the date of the trip to Lima and the agenda will be defined soon. The group will be made up of the foreign ministers of Argentina, Santiago Cafiero; Belize, Eamon Courtenay; Ecuador, Juan Holguin; Guatemala, Mario Búcaro and from Paraguay, Julio Arriola.

It is also made up of the deputy foreign ministers of Colombia, Laura Gil, and Costa Rica, Christian Guillermet. Likewise, by Eladio Loizaga, former Foreign Minister of Paraguay and representative of the General Secretariat of the OAS.

The high-level group —after talking with all the powers of the Peruvian State, autonomous organizations and key members of civil society— will prepare a report that it will deliver to the Permanent Council of the hemispheric organization.

On October 12, the president of Peru, Pedro Castillo, asked the OAS to apply the Inter-American Democratic Charter to “preserve the legitimate exercise of power” in the South American country.

Castillo has survived two vacancy attempts by the opposition in Congress and, in turn, Attorney General Patricia Benavides has filed a constitutional complaint with Parliament against the president in order to investigate and charge him with alleged corruption crimes.

At the same time, the attorney general conducts five preliminary investigations into Castillo for the alleged crimes of criminal organization and corruption, as well as another additional investigation into the president for alleged plagiarism of his master’s thesis in educational psychology in 2012.

The government has responded by denouncing the attorney general before Congress for alleged violation of the Constitution, abuse of authority and prevarication. He indicates that the complaint against Castillo is “purely political” and is part of “a systematic plan to destabilize the government.”

In Peru, a president cannot be accused during his government because the Constitution in its article 117 says that this only happens in case of treason against the country, dissolution of parliament for cases other than those allowed or not calling elections or preventing the functioning parliament or electoral bodies.

Castillo said in a conference with the international press, one day before resorting to the OAS, that the attorney general’s decision seeks to execute “a new type of coup” to remove him from power, which he came to through free and democratic elections in 2021. .

The prosecution later indicated in a briefing with the international press that it has “more than 190 elements” that support the complaint against the president. The fiscal hypothesis affirms that Castillo allegedly leads a criminal organization and would have committed corruption.