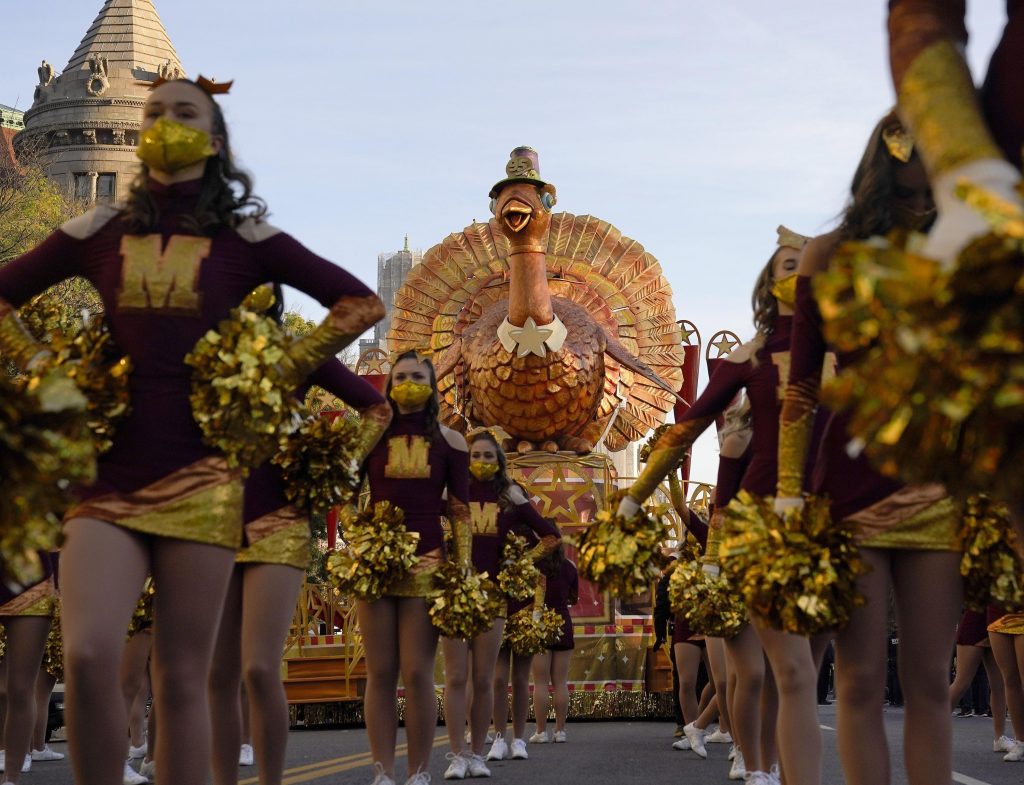 NEW YORK (HPD) — A balloon of the animated dog Bluey, characters from the Broadway musical “Funny Girl” and the great soul singer Dionne Warwick will be among the participants in the store’s Thanksgiving Day parade by Macy’s departments of New York.

The 96th edition of the traditional event will include 16 giant balloons of different characters, 28 floats, 40 inflatable images, 12 bands —including a Mexican one—, 700 clowns, 10 artistic groups and, of course, Santa Claus.

Among the celebrities who have pledged their attendance are Paula Abdul making her show debut; Fitz and the Tantrums; Big Time Rush; “Blue’s Clues & You!” host Josh Dela Cruz; Gloria Estefan with her daughter Emily and her grandson Sasha; Kirk Franklin; Mario Lopez; ZiggyMarley; and Miss America 2022 Emma Broyles.

Singers Joss Stone, Jordin Sparks and Betty Who will have their roles in the festivities. Jimmy Fallon & The Roots will be on a tribute float to Central Park.

“This November, as we once again set the stage for the start of the holiday season, we will be pleased to present a show full of magic and wonder that will help create lasting memories with loved ones at this special time of year” Will Coss, executive producer of the event, said in a statement.

The Macy’s Parade is a traditional event to kick off the holiday season, and spectators pack the sidewalks to watch bands, floats, performers and balloons pass by.