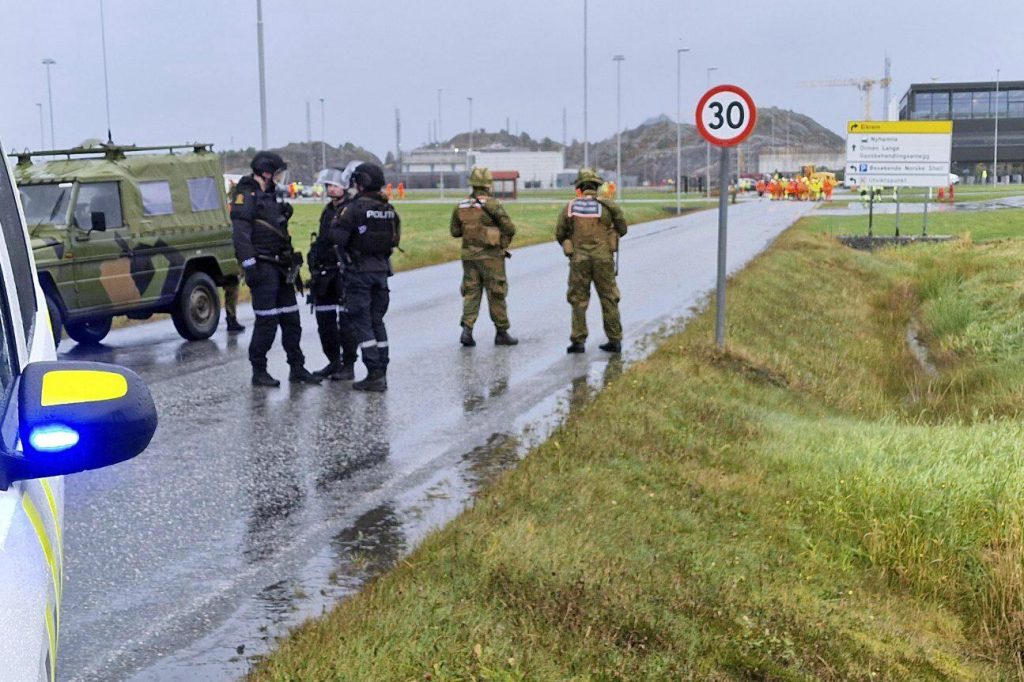 COPENHAGEN (HPD) — A bomb threat against a natural gas processing plant in central Norway forced the site to be evacuated and operations briefly suspended, police said Thursday, adding later that the threat was not credible.

The explosions and breakdowns occurred in international waters off the Baltic coasts of Sweden and Denmark, but within the exclusive economic zone of the two countries. Damaged Nord Stream pipelines released huge amounts of methane, a potent greenhouse gas, into the air.

Gas produced by Norway’s Ormen Lange subsea facility — which supplies about 20% of Britain’s imports — is carried across the seabed to the evacuated Nyhamna facility, from where it is shipped to the UK.

Police said “there is no evidence that the bomb threat against the Ormen Lange facility was real.”

“The perpetrator is known to the police from similar circumstances and the case is under investigation,” police spokesman Per Åge Ferstad said.

Norwegian television NRK said a man known for years of similar threats had been detained. NRK added that the individual, whom it did not identify, had been convicted in similar cases.

Nyhamna is 375 kilometers northwest of Oslo. It is the second largest gas field in Norway and is operated by the Norwegian branch of Shell.

The company later told the Norwegian NTB news agency that workers had returned to the site and production had resumed.