Skip to content
Home » North Korea launches missiles into the sea; US warns about nuclear 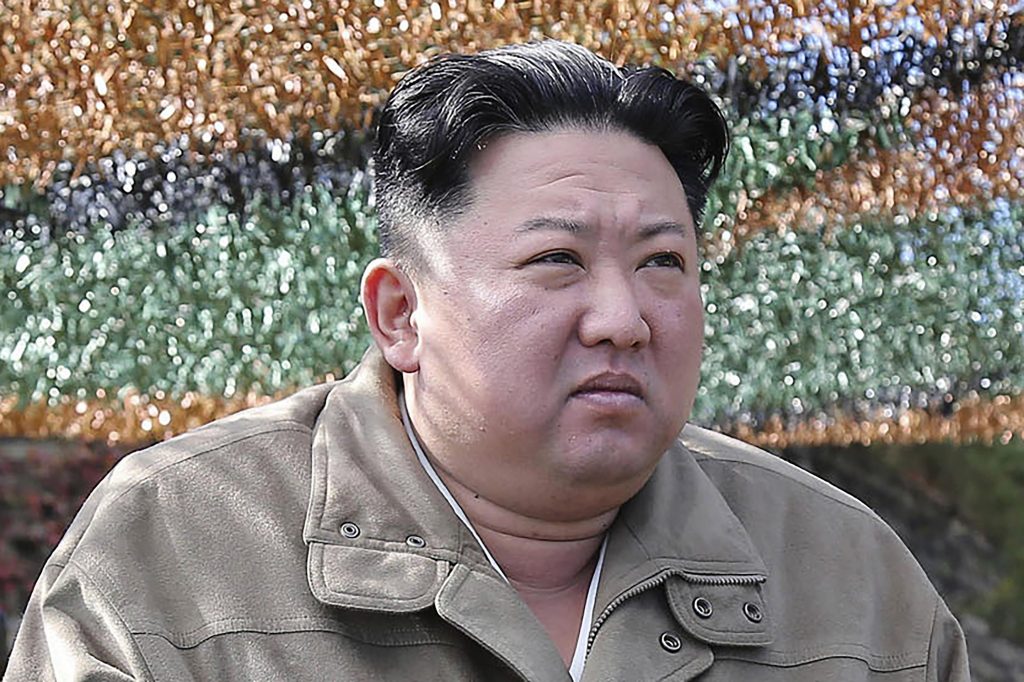 SEOUL, South Korea (HPD) — North Korea fired two short-range ballistic missiles into the sea on Friday in its first test of such weapons in two weeks, and the U.S. military has warned Pyongyang that using nuclear weapons “will spell the end of that regime.”

The South Korean military detected the two launches from the Tongchon area on North Korea’s east coast around noon Friday, the South Korean Joint Chiefs of Staff said in a statement, adding that both projectiles traveled about 230 kilometers (140 miles) at a maximum altitude of 24 km (15 miles).

Seoul strongly condemned the launches, calling it “a serious provocation” that undermines regional peace and violates United Nations Security Council resolutions banning any missile activity from the north, the note explained. The Seoul military has stepped up surveillance of its neighbor, he added.

According to the Indo-Pacific command of US troops, the launches did not pose an immediate threat to the country or its allies, but highlighted the “destabilizing impact” of the North’s illicit nuclear weapons and ballistic missile programs.

For its part, Japan’s Defense Ministry said it had also detected the launches and was analyzing what type of projectile was used, as well as data about the flight.

The back-to-back launches, the first of North Korea’s ballistic missiles since Oct. 14, coincided with the final day of “Hoguk,” an annual 12-day South Korean military exercise that this time included an unspecified number of US soldiers. Next week, the air forces of Seoul and Washington are scheduled to hold large-scale exercises.

North Korea considers these routine maneuvers of its southern neighbor with the United States tests to launch an attack against the country, although the allies affirm that their exercises are defensive in nature.

Since late September, the North has launched a barrage of missiles into the sea as part of what it calls mock tests of tactical nuclear weapons systems designed to attack South Korean and US targets. Pyongyang says that its tests seek to send a warning before the joint exercises of its rivals, but some experts believe that it has taken advantage of this circumstance to test new weapons, strengthen its nuclear capacity and increase its negotiating advantage for future contacts with Washington and Seoul.

Tongchon, the place from which the projectiles were fired on Friday, is about 60 kilometers (37 miles) from the inter-Korean border. The area is apparently closer to the South than any other launch site used by the North so far this year.

South Korea and the United States have strongly warned the secretive nation against the preemptive use of their nuclear weapons.

The Pentagon’s National Defense Strategy report released Thursday said any nuclear attack by North Korea against the United States or its allies and partners “will spell the end of that regime.”

“There is no scenario in which the Kim regime can employ nuclear weapons and survive,” the report stated. The Pentagon said it will continue to deter Pyongyang’s attacks through a “forward posture” that includes nuclear deterrence, integrated air and missile defenses, and close coordination and interoperability with the South.

There is concern that the North could raise tensions in the coming weeks by carrying out what would be its first nuclear test since 2017.