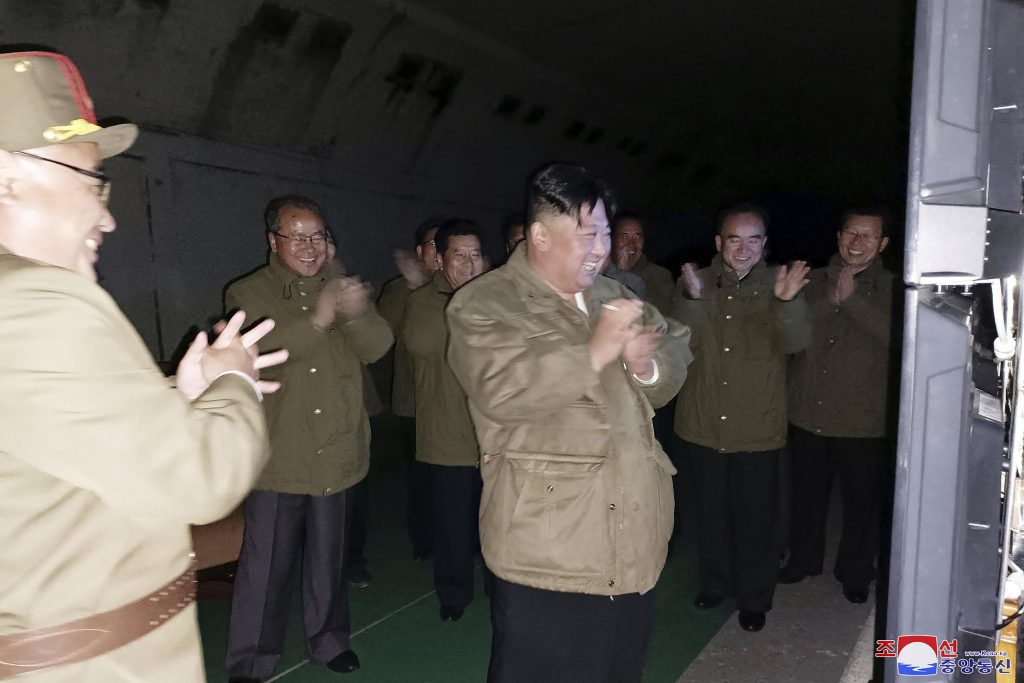 SEOUL (HPD) — North Korea launched a ballistic missile into its eastern waters on Friday and flew warplanes near the border with South Korea, Seoul said, further ratcheting up tensions in the region.

South Korea’s Joint Chiefs of Staff said the launch occurred early Friday, but did not provide further details, including how far the weapon flew.

It is the latest in a series of missile launches by North Korea in recent weeks. Pyongyang said on Thursday that leader Kim Jong Un oversaw test launches of long-range cruise missiles that he said successfully demonstrated the expanding nuclear strike capabilities of his military.

North Korea said earlier this week that its missile tests in the past two weeks were simulated nuclear strikes against key South Korean and US targets. Pyongyang said the weapons tests were a warning to Seoul and Washington for holding “dangerous” joint naval exercises involving a US aircraft carrier.

North Korea’s launches, part of its record-breaking series of weapons tests this year, were seen as an attempt by Kim to acquire a more intimidating arsenal to pressure rivals to accept his country as a legitimate nuclear state and raise Economic sanctions.

South Korea’s Joint Chiefs of Staff also said in a statement that North Korea flew fighter jets near the rivals’ border on Thursday night and early Friday, prompting South Korea to send its own planes. .

The North Korean planes came to be just 12 kilometers (7 miles) north of the inter-Korean border.

South Korea’s Joint Chiefs of Staff said it responded with F-35s and other fighter jets. There were no reports of clashes.