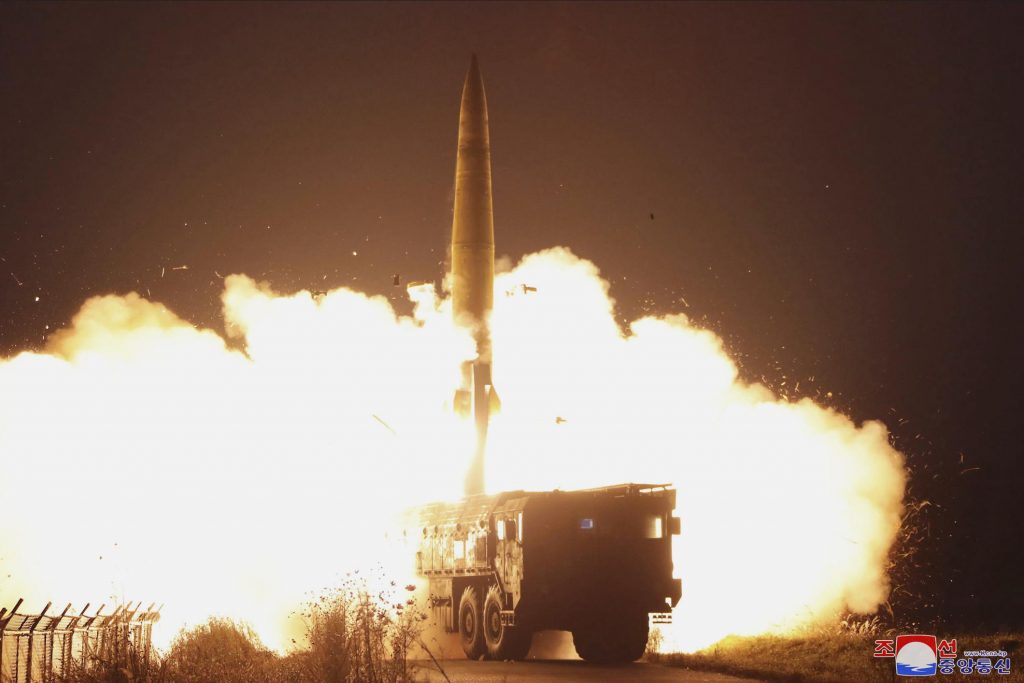 SEOUL (HPD) — North Korea fired another missile into the sea Thursday, the Japanese government said, bringing the total for the day to four.

The launch came an hour after the North Korean government threatened to retaliate for a decision by South Korea and the United States to extend military exercises in response to North Korean warfare.

The Japanese prime minister’s office said it appeared to be a ballistic missile, but did not release flight details.

Shortly before that, North Korea launched an intercontinental ballistic missile and two short-range missiles into the sea, adding to a recent series of tests. The launch of the ballistic missile caused alarms and the suspension of train services in northern Japan.