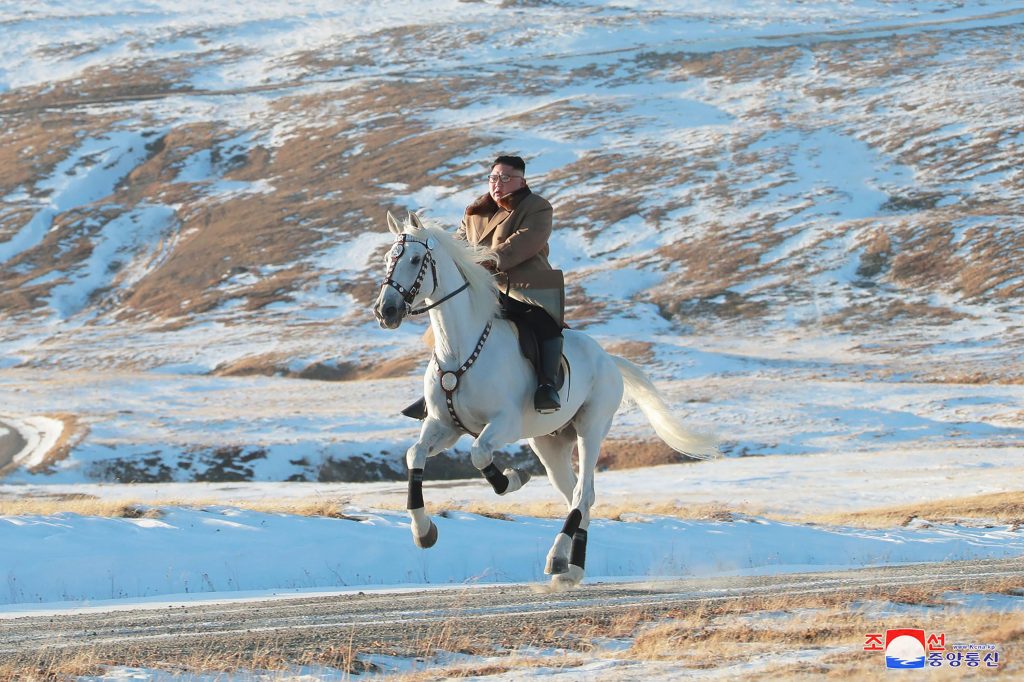 SEOUL, South Korea (HPD) — North Korea has denied U.S. claims that it is sending artillery shells and ammunition to Russia for use in its war against Ukraine, and on Tuesday accused the United States of lying.

The denial comes after North Korea has conducted dozens of weapons tests, including short-range missiles with probable nuclear capabilities and an intercontinental ballistic missile that could reach the continental United States. Pyongyang said it was testing missiles and artillery so it could “mercilessly” attack key targets in South Korea and the United States if it so chose.

In recent years, North Korea has grown closer to its traditional ally, Russia, and has even hinted at sending workers to help rebuild Russian-occupied territories in Ukraine. The United States has accused North Korea, one of the world’s most heavily armed countries, of supplying Soviet-era ammunition, such as artillery shells, to replenish Russian stockpiles that have been depleted in Ukraine.

Last week, Russia sent North Korean leader Kim Jong Un a train with 30 thoroughbred horses, opening the border with his neighbor for the first time in two and a half years. Kim is an avid horseman and has often been portrayed by state media as riding a white horse through snowy mountain trails. Horses – Orlov trotters – are highly valued in Russia.

Spokesmen for the Russian Far Eastern Railways told the state news agency on Nov. 2 that the first train was heading to North Korea with all 30 horses and said the next train would carry medicine.

Last week, US National Security Council spokesman John Kirby accused North Korea of ​​covertly supplying a “significant number” of munitions to Russia. He said the United States believes North Korea was trying to hide the travel route by making it appear that the weapons were headed for countries in the Middle East or North Africa.

We believe that “such a maneuver by the United States is part of the hostile attempt” to tarnish North Korea’s image in the international arena, said an unnamed deputy director of the military foreign affairs office of the Ministry of National Defense in a statement picked up by the media. state media.

“We have never done the ‘arms deal’ with Russia, nor do we have any plans to do so in the future,” said the deputy director.

In September, US officials confirmed a declassified US intelligence report that Russia was in the process of buying millions of rockets and artillery shells from North Korea. Pyongyang later dismissed the report, asking Washington to stop making “reckless comments” and to “keep its mouth shut.”

On Nov. 2, Kirby said the United States has “an idea” of which country or countries North Korea might be channeling the weapons through, but declined to specify. He said the North Korean shipments “are not going to change the course of the war,” noting that Western countries supply the Ukrainian military.

Experts say North Korea is probably a good option for Russia to stock up on ammunition, as North Korea maintains a significant stockpile of projectiles, many of them Soviet-era copies.