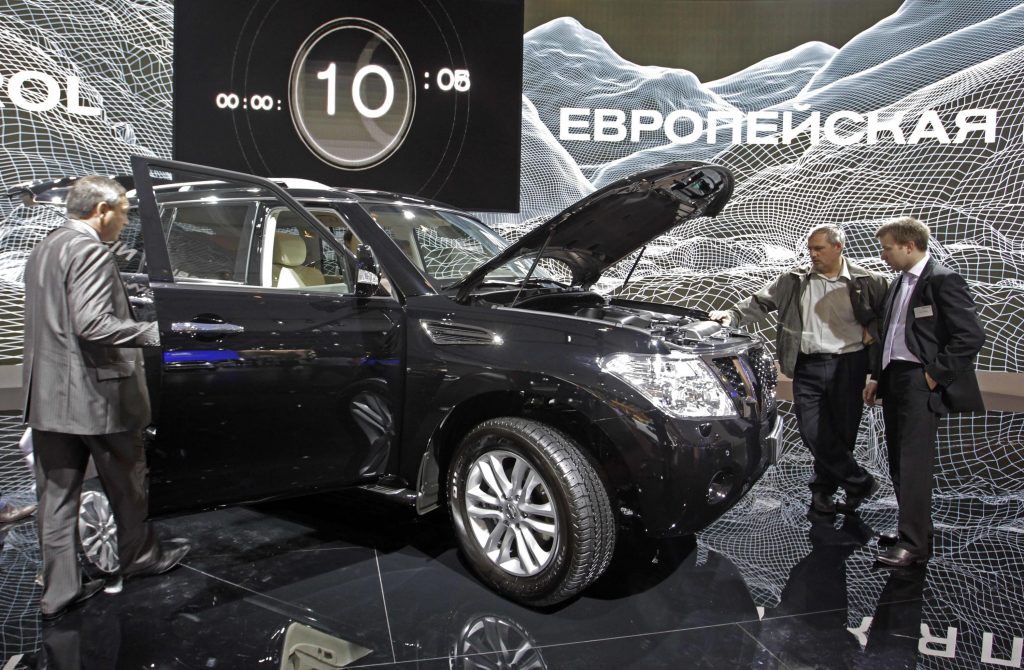 TOKYO (HPD) — Japanese automaker Nissan Motor Co. said Tuesday that it plans to sell its Russian operations to its local partner and pull out of production there.

The company specified that its executive committee approved the sale to the Central Research and Development Institute of Automobiles and Motors of Russia (NAMI). The sale includes Nissan’s factory and research and development facilities in St. Petersburg and its sales and marketing center in Moscow. The company will operate under a new name.

Nissan did not disclose the dollar amount of the sale, but said it would take a 100 billion yen ($680 million) “impact” from its departure from Russia.

“While we cannot continue to operate in the market, we have found the best possible solution to support our people,” Nissan Chairman and CEO Makoto Uchida said in a statement.

Nissan started making SUVs in St. Petersburg in 2009. It suspended its production in Russia in March after the invasion of Ukraine. The company said the terms of the sale give Nissan the option to buy back its Russian business within the next six years.

Nissan assured that its employees in Russia would receive “job protection” for a year.

The sale is subject to regulatory approvals and is expected to be completed within weeks, the company said.

Toyota Motor Corp. had announced last month that it planned to liquidate its business in Russia. Other Japanese automakers are also reportedly considering leaving the country, following the departure of most Western automakers.