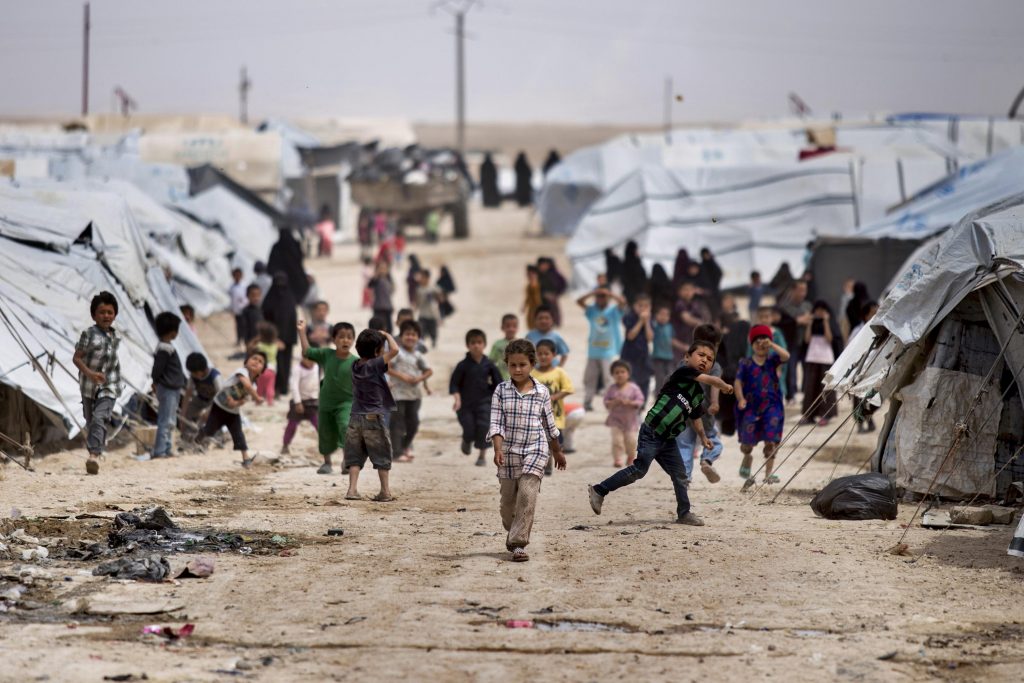 RAQQA, Syria (HPD) — Violence, exploitation and lawlessness reign in a vast camp of tens of thousands of women and children in Syria linked to the Islamic State extremist group, a humanitarian group said Monday.

The situation continues in the al-Hol camp in Hassakeh, a province in northeastern Syria, the group Doctors Without Borders said.

He added that the countries that have citizens in place have not taken responsibility for them.

Patterns of human rights violations and violence have persisted in the camp, MSF denounced.

MSF, which runs mobile clinics and clinics for patients with chronic diseases there, said anti-terrorism policies have trapped thousands of civilians in the camp in a cycle of indefinite detention, danger and insecurity.

In addition to the killings in the camp, this cycle “permeates every aspect of their daily lives and deprives them of their fundamental human rights,” the organization said.

The report comes as several Western countries have repatriated women and children from the camp in recent weeks, according to Kurdish officials in northeastern Syria. The most recent repatriations followed a wide-ranging security operation and a US commander’s call for repatriations.

Following the rise of the Islamic State in 2014 and its claim to have established a caliphate, some countries stripped citizenship from those who went to Syria or Iraq to join the extremist group.

Last year, a German woman was sentenced for crimes against humanity for killing a 5-year-old Yazidi girl, while some women in al-Hol continue to instill the extremist ideology of the Islamic State in their children.

MSF said members of the US-led coalition fighting the extremist group, along with other countries whose nationals remain in al-Hol and other detention centers in northern Syria, “have refused to take responsibility for protecting their nationals or to develop long-term solutions for their indefinite detention.”

Instead, MSF denounced, these countries “have delayed or simply refused to repatriate all their nationals and in some cases have stripped them of their citizenship, leaving them stateless.”

Bassem Mroue in Beirut contributed to this story.