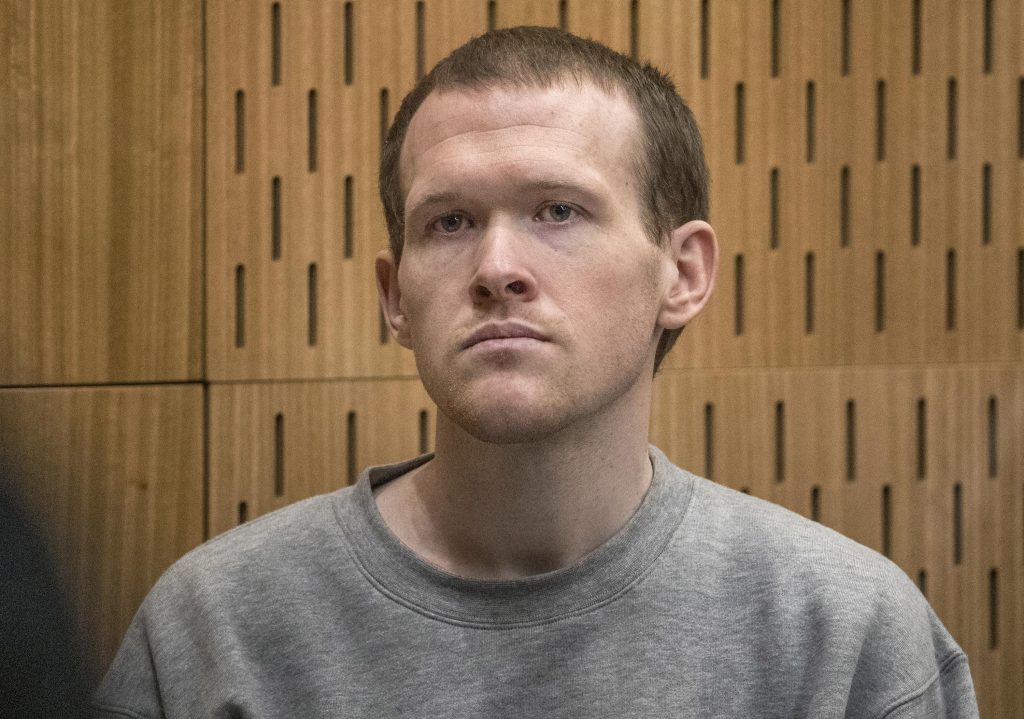 WELLINGTON, New Zealand (HPD) — The man who killed 51 Muslims during the deadliest mass shooting in New Zealand history has appealed his conviction and sentence.

The New Zealand Court of Appeal confirmed on Tuesday that Brenton Tarrant had lodged his appeal last week. He had not yet set a hearing date, the court said.

Tarrant, a white supremacist, shot at worshipers at two Christchurch mosques during Friday prayers in March 2019. Dozens of people were seriously injured in the attack, which he broadcast live on Facebook.

The following year, Tarrant pleaded guilty to 51 counts of murder, 40 counts of attempted murder, and one count of terrorism. He was sentenced to life in prison without the possibility of parole, the maximum sentence possible in New Zealand.

Details of his appeal were not initially made public.

But in earlier court documents, Tarrant, 32, claimed he had suffered “inhuman or degrading treatment” when he was held in solitary confinement for months after the shooting, preventing a fair trial. He said that he had only pleaded guilty under duress.

Temel Atacocugu, who survived being shot nine times in the Al Noor mosque attack, told Stuff that the appeal was nothing more than a game and attention-seeking by the assailant.

“I would like to tell him to grow up, be a man and die quietly in prison, because it is what he deserves,” Atacocugu said.

Prime Minister Jacinda Ardern said she promised long ago not to say the terrorist’s name in public.