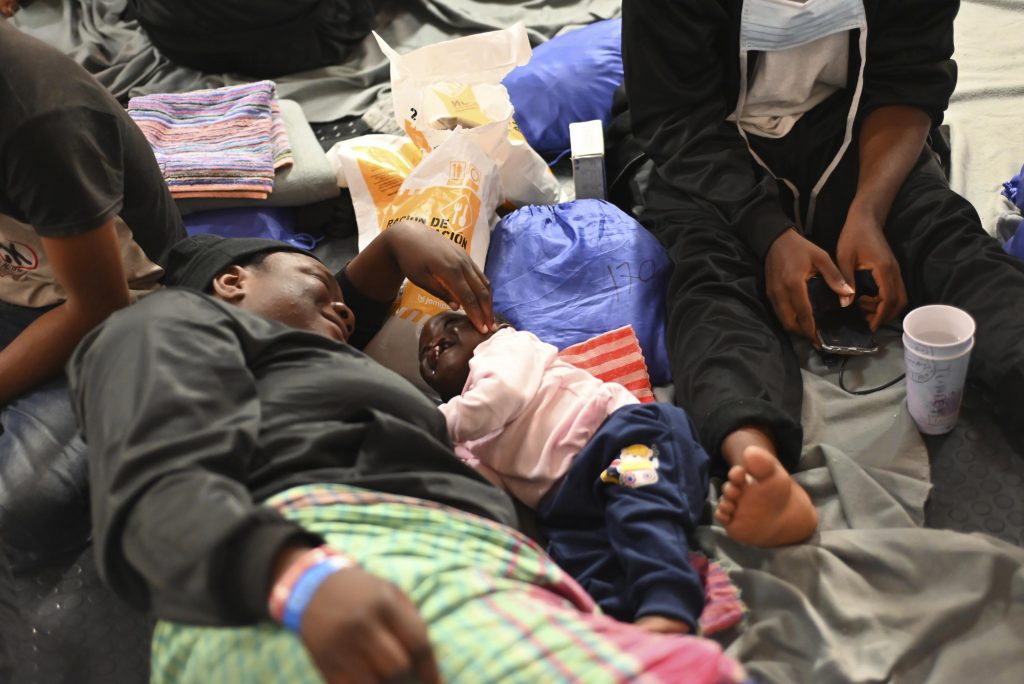 Italian Interior Minister Matteo Piantedosi told reporters that Italy would allow a German migrant rescue ship to reach Sicily to disembark minors and those with medical emergencies, but said the ship must later return to international waters with the rest of the migrants.

Piantedosi said the German-flagged Humanity 1, with 179 people on board, “forced the situation by entering territorial waters.” But he underscored Italy’s position that it is the flag nation of every ship operated by humanitarian organizations that should step in to provide a safe harbor, not Italy.

The fate of the other ships was not discussed, but Piantedosi said France had indicated it “could accept the possibility of landing” the Norwegian-flagged Ocean Viking, which carries 234 people.

Piantedosi said the Humanity 1 was headed for the Sicilian port of Catania, adding that it would only be allowed to stay in Italian waters long enough to disembark minors and people needing medical care.

The move came after France and Germany called on Italy’s new government to allow more than 1,000 people rescued by humanitarian groups in the central Mediterranean to reach port, some of whom have been at sea for more than two weeks.

The stance taken by the new government of Prime Minister Giorgia Meloni marks a return to the anti-NGO policies adopted by Matteo Salvini — now deputy prime minister — when he was interior minister in 2018-2019.

Salvini, who now serves as head of infrastructure in charge of the ports, celebrated the new decree on Facebook, saying it will ensure that “foreign ships cannot only arrive in Italy with their illegal immigrants.”

“If there are minors or sick people on board, they will be able to disembark, as it should be. Everyone else on board a German ship leaves Italian waters and goes to Germany,” Salvini said.