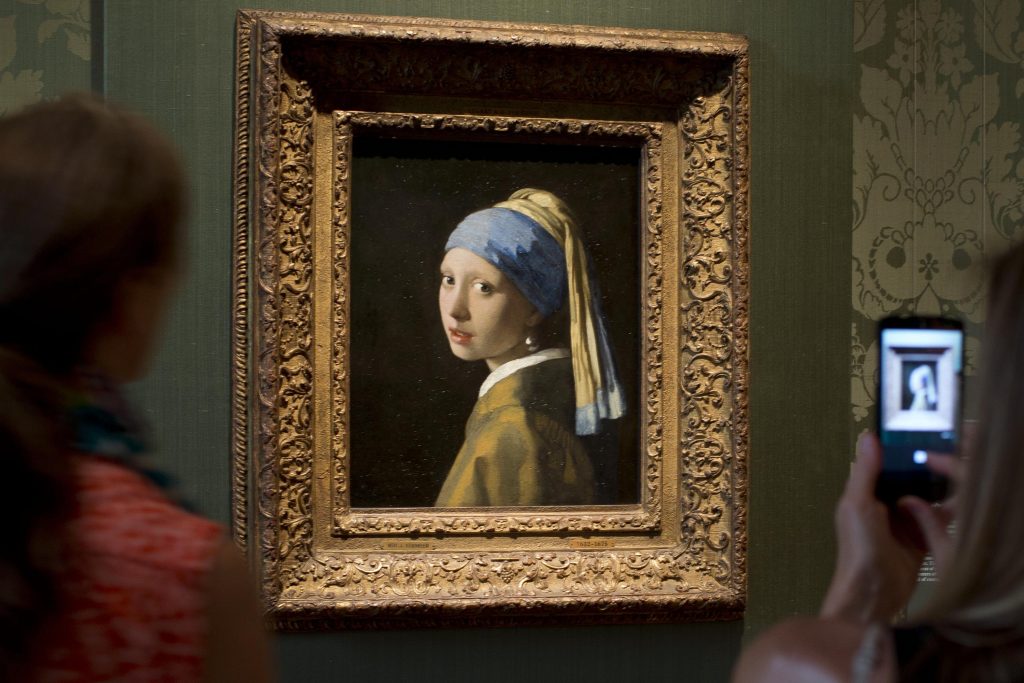 The judge in The Hague suspended half of the sentence, which means that the two men will spend a month in jail. A third suspect is due to appear on Friday. Dutch privacy laws prohibit the disclosure of their names.

One man glued his head to the glass covering the 17th-century masterpiece at the Mauritshuis museum in The Hague while another knocked over a can of tomato soup on his head. This one, who was wearing a T-shirt with the legend “stop the oil”, stuck his hand to the wall next to the painting. A third man filmed the act.

The paint was undamaged, but the glass needed to be replaced and the protest caused other minor damage, prosecutors said. The painting returned to its site the next day.

Prosecutors said in a statement that “(the activists’) goal, however important one may consider it to be, does not justify the means.”

Prosecutors had asked for four-month sentences to convey the message that “paintings hang in museums to be enjoyed, not exploited for activist purposes. Don’t lay your hands on them.”

Weeks ago, climate activists threw mashed potatoes at a Claude Monet painting in a German museum, and others threw soup at a Vincent Van Gogh painting of sunflowers at the National Gallery in London. None of the artworks were damaged.