Skip to content
Home » Netherlands: Activists call for assisted suicide to be decriminalized 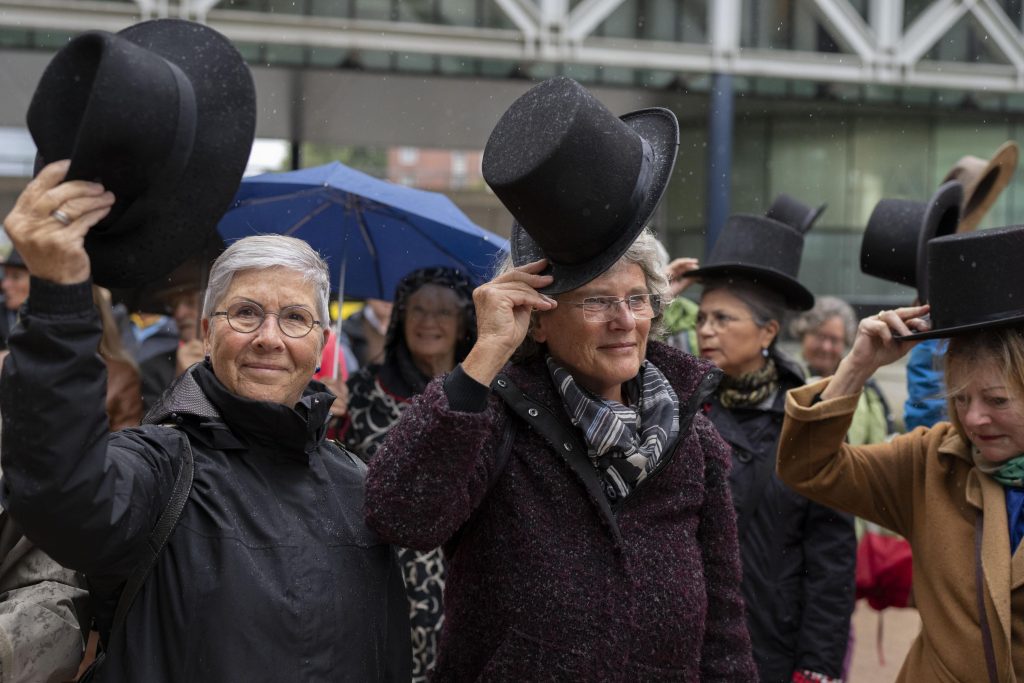 THE HAGUE (HPD) — Activists calling for the decriminalization of assisted suicide in the Netherlands filed a lawsuit against the government Monday, arguing that its ban on helping a person end their life violates human rights.

The case in The Hague District Court is the latest legal battle over ending life since the Netherlands in 2002 became the first country in the world to decriminalize euthanasia.

A group called Cooperative Last Will asked the court to declare that the Dutch state is “acting unlawfully by denying its citizens the right to die with dignity under their own control.”

Its president, Jos van Wijk, said he wants the Netherlands to once again take a leading role in the legislation that governs people’s lives.

“The Netherlands has been a pioneer when it comes to abortion, same-sex marriage and euthanasia legislation. And now we are once again pioneering your own end-of-life control,” he said.

Euthanasia involves doctors, under strict conditions, taking the lives of patients with the help of drugs. In assisted dying, patients are given a lethal substance that they take themselves.

Cooperative Last Will, which says it has nearly 30,000 members, wants the case to force a change in Dutch law to decriminalize assisting people who want to take their own lives at the time of their choosing and make a deadly substance available under strict conditions. .

The government argues that those who want to end their lives can make use of the existing euthanasia law.

“However, the state is not required to facilitate assisted suicide, let alone allow it in all circumstances,” government attorney Erik Koppe told a three-judge panel.

The cooperative’s lawyers argued that the European Court of Human Rights enshrines the right to die at a time and place chosen by the person. Lawyers for the government disputed that claim.