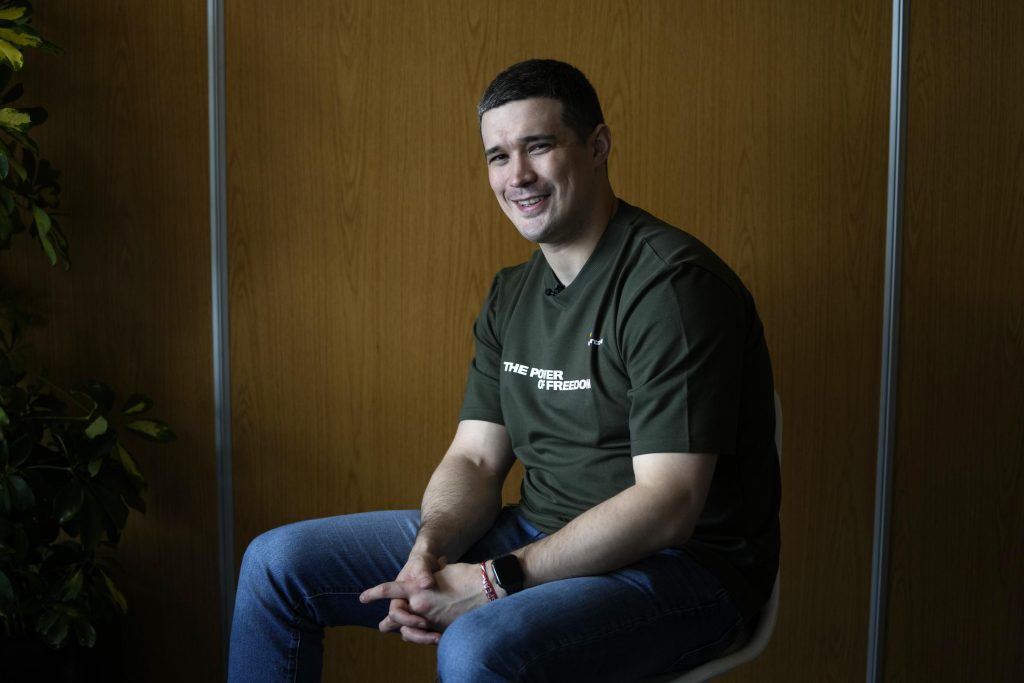 LISBON (HPD) — Elon Musk has given Ukraine assurances that he will continue to fund the country’s access to a crucial satellite network that provides kyiv with battle and humanitarian communications in its war with Russia, a senior Ukrainian official said Wednesday.

The American billionaire “personally told me that he will continue to support Ukraine and continue to provide Starlink service to Ukraine,” Mykhailo Fedorov, Ukrainian Deputy Prime Minister and Minister of Digital Transformation, told The Associated Press.

“There are no problems with Starlink,” Fedorov added, referring to Musk’s satellite internet network.

Questions were raised last month about whether Musk would continue to offer SpaceX’s system to Ukraine. Its more than 2,200 satellites in low orbit provide broadband internet to more than 150,000 Ukrainian ground stations.

Musk tweeted in October that it was costing SpaceX $20 million a month to maintain Ukraine’s communications needs. He further pointed out that his company has to create, launch, maintain and resupply satellites and ground stations.

US officials confirmed in October that Musk had asked the Defense Department to take over funding for the service Starlink provides to Ukraine.

The satellite network is crucial for the defense of Ukraine. For example, it helps reconnaissance drone operators on the front lines to direct artillery strikes against Russian positions and war equipment. The fighting in Ukraine is the first major war of the internet age in Europe.

Fedorov, speaking to the HPD on the sidelines of an international technology conference in Lisbon, did not elaborate on how Starlink assists the Ukrainian military.

He pointed out that its importance goes beyond military use, allowing soldiers to communicate with their families, facilitating humanitarian operations and allowing the Ukrainian government to continue offering digital services to its citizens in the midst of war.

“Starlink is crucial now for all critical services in the state,” he said.

Recent Russian missile attacks on Ukrainian infrastructure, especially power supplies, have disrupted internet services, but “are not that critical yet,” according to Fedorov.

He assured that tens of thousands of Ukrainian volunteers are helping to defend against Russian cyberattacks.