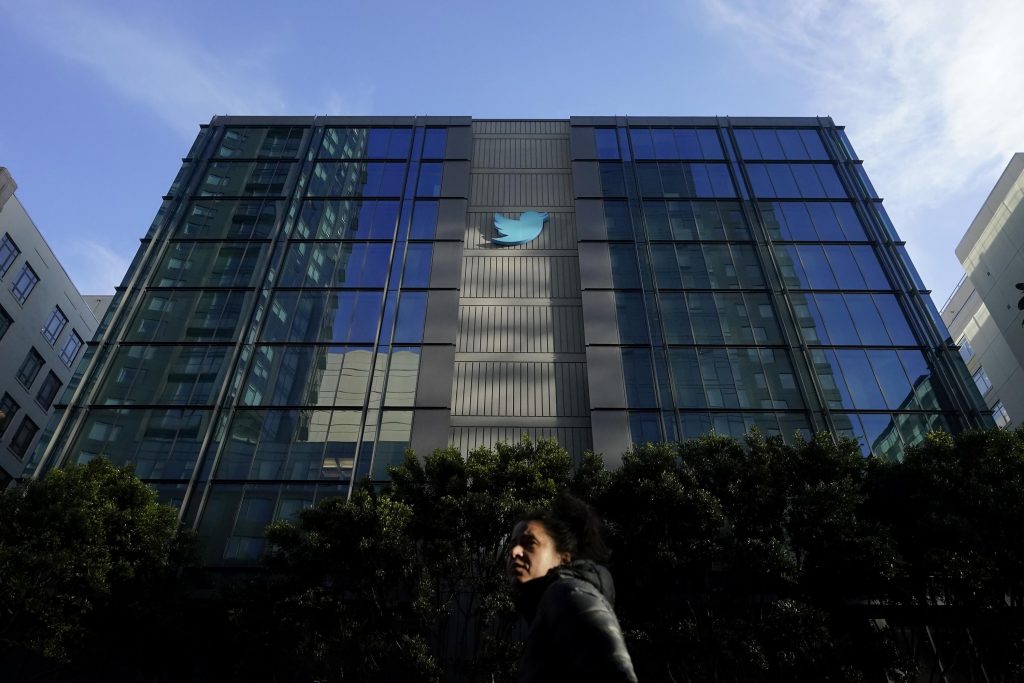 Elon Musk has taken control of Twitter after a long legal battle and months of uncertainty. The question now is what he will really do with this social network.

Musk hinted at the direction he’s headed in on Friday with a tweet, in which he said no decisions about content or the reinstatement of specific accounts will be made until a “content moderation board” is established. The council, he wrote, would be made up of people with diverse points of view.

Large personnel adjustments are expected, a process that Musk already began on Thursday by firing three top executives. A fourth confirmed his departure in a tweet.

But Musk, a tech guru and self-proclaimed “Chief Twit,” has made conflicting statements about his vision for the company, sharing few concrete plans for how he will run it after acquiring it for $44 billion.

Given this, Twitter users, advertisers and employees have no choice but to analyze each measure it takes in an attempt to figure out where it could take the company. Many are trying to see if he will get back various conservative personalities who were banned from Twitter for violating its rules, speculation that is being exacerbated by upcoming elections in Brazil, the United States and elsewhere.

“I’ll be digging deeper today,” he tweeted early Friday, in response to the host of a conservative-leaning political podcast who has complained that the social network favors liberals and secretly downgrades conservative voices.

Trump was expelled two days after the January 6, 2021 attacks on the federal Capitol, for a pair of tweets that, according to the company, continued to cast doubts on the legitimacy of the presidential elections and raised the risks for the inauguration of Joe Biden, to which Trump said he would not attend.

Trump has repeatedly said he won’t return to Twitter even if his account is reinstated, but some allies wonder if he can resist at a time when he’s closer to announcing another presidential campaign. His Twitter account is still suspended to this day.

Meanwhile, conservative personalities on the social network began to recirculate conspiracy theories that had already been dismissed, such as those related to COVID-19 and the 2020 elections, in a somewhat playful attempt to “test” whether Twitter’s policies with regarding the publication of false information are still being applied.

Musk does not make it easy to figure out what he will do.

He has criticized Twitter’s reliance on advertisers, but issued a statement on Thursday that seemed aimed at allaying his fears. He has complained about the restrictions on freedom of expression on the platform, but later promised that he will not allow it to become “hell”. And for months it wasn’t even clear if he really wanted to control the company.

After Musk signed a deal to acquire Twitter in April, he tried to back out, prompting the company to sue him to force him to go through with the purchase. A Delaware judge had ordered that the deal had to be finalized no later than Friday.

Dan Ives, an analyst at Wedbush, believes that Musk and his investors paid an inflated price. Even Musk has said the $44 billion price tag for Twitter was too high, but he says the company has great potential.

The payment “will go down in history as one of the most overpaid technology acquisitions in M&A history, in our opinion,” Ives wrote in a note to investors. “At a fair value that we would put at around $25 billion, Musk’s purchase of Twitter remains a huge conundrum that he ultimately couldn’t get rid of once the Delaware courts got involved.”