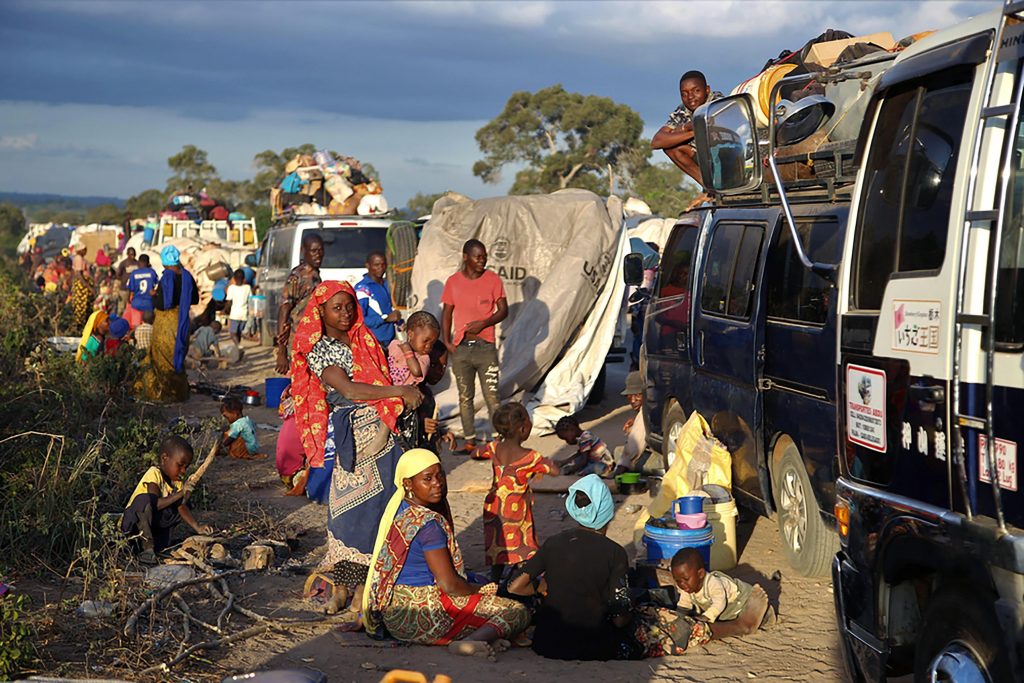 The wave of jihadist violence in the province of Cabo Delgado, which has lasted five years, has caused the death of more than 4,000 people and has ruined international investments worth billions of dollars.

In a sprawl of dilapidated tents and thatched-roof huts around Nanjua, a small town in southern Cabo Delgado province, several hundred families seek safety from the violence. They say their conditions are grim and food aid is scarce, but they are afraid to return home due to continued violence by the rebels, now called the Islamic State Province of Mozambique.

More than 1,600 kilometers (1,000 miles) to the south, however, government officials in the capital Maputo say the insurgency is under control and encourage displaced people to return home and energy companies to resume their projects. .

“Terrorists are on the run permanently,” Mozambican President Filipe Nyusi assured investors at the Mozambique Energy and Gas Summit in Maputo in September. He urged international executives in the energy sector to resume work on their liquefied natural gas projects, which had been stalled.

The Mozambican army and police forces, backed by troops from Rwanda and the support of a regional force from the Southern African Development Community, have managed to contain the extremist rebellion, according to the authorities.

“These places have normalized and civilians are coming back,” Rwandan Brigadier General Ronald Rwivanga told the Rwandan newspaper The New Times this month, saying normal life is returning to the Palma district.