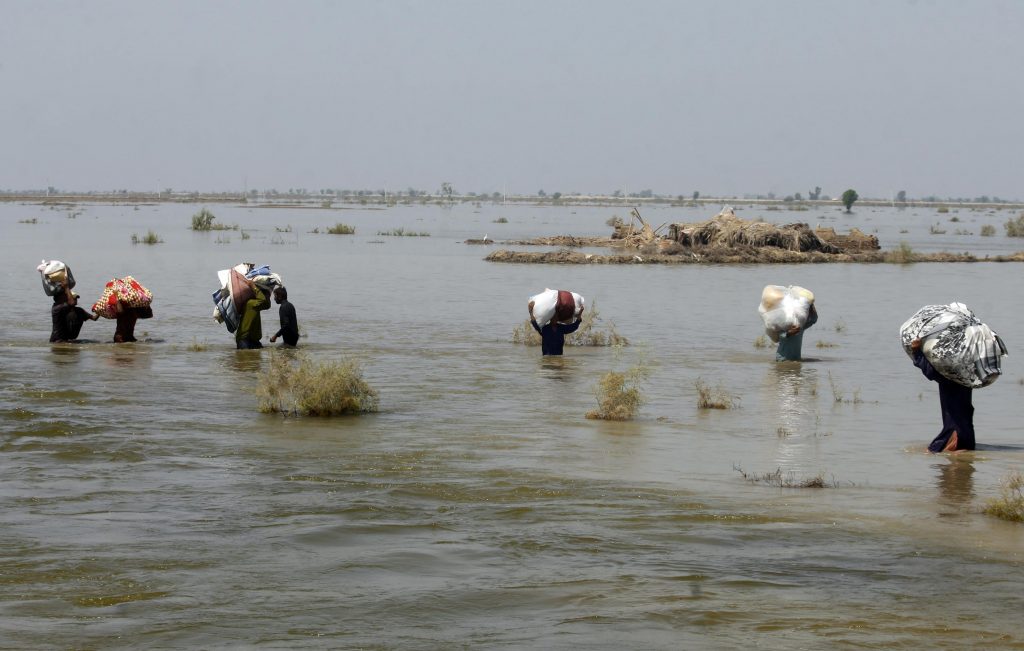 ISLAMABAD, Pakistan (HPD) — The World Bank estimates that historic monsoon flooding this summer in Pakistan caused $40 billion in damage, the government of the impoverished Southeast Asian nation said Wednesday. The figure exceeds the previous estimate of the Pakistani executive by 10,000 million.

Cash-strapped Pakistan was already facing a severe financial crisis before heavy monsoon rains since mid-June. The rainfall caused unprecedented flooding that at one point inundated a third of the country, forcing hundreds of thousands of people to flee to safer areas.

The new assessment came during a meeting in the capital, Islamabad, between Prime Minister Shahbaz Sharif and climate change experts. The World Bank did not immediately comment on its new estimate.

The floods, which experts say have been aggravated by climate change, have killed 1,719 people and affected 33 million people since mid-June. The floods have damaged or washed away two million homes.

Sharif’s government last month put its damage estimate at $30 billion, but warned the true figure could be much higher. The final report will be finalized with input from international aid agencies and lenders, including the World Bank.

The United Nations has revised upwards its aid request for Pakistan, which has increased fivefold to $816 million from an initial $160 million, arguing that recent damage assessments have highlighted the urgent need for long-term aid, which will stretch to next year.

With less than 1% of global carbon dioxide emissions, Pakistan is one of the 10 countries most affected by climate change.

Sharif hopes that the United Nations climate conference to be held next month in Egypt will offer his country “an opportunity to present its position on the vulnerability of the developing world to the effects of climate change”,