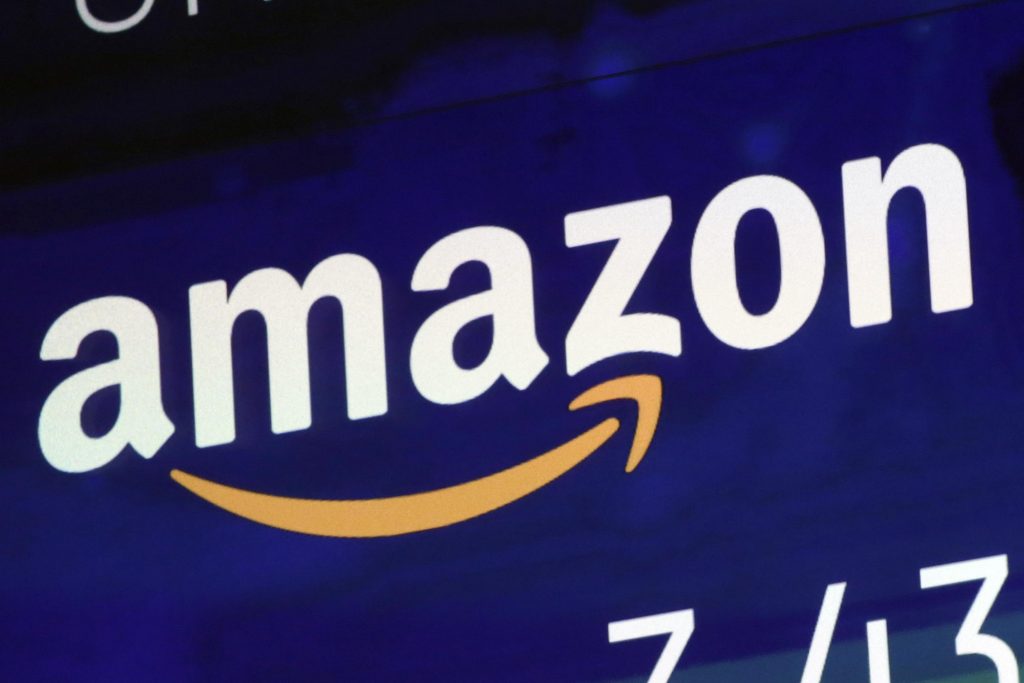 A fire broke out Wednesday night at an Amazon warehouse in New York state where a union election was due to take place next week.

The warehouse fire in the town of Schodak, near Albany, started around 10:50 pm and lasted until just after midnight, according to local police.

In a prepared statement, Amazon spokesman Paul Flanningan said it was “a small fire … that was contained to a compactor that is located outside by the loading point door.” He said the warehouse was evacuated and firefighters declared the building safe after a preliminary investigation.

“Out of an abundance of caution, we sent night shift employees home with pay and canceled Thursday’s day shift,” Flanningan said. “Those employees will also get paid. We are grateful for the quick actions of the firefighters and employees who dealt with the situation appropriately.”

The incident follows two other fires at Amazon warehouses this week.

On Tuesday, the company furloughed dozens of warehouse workers who refused to work following a cardboard compactor fire at a Staten Island facility that voted to unionize this year.