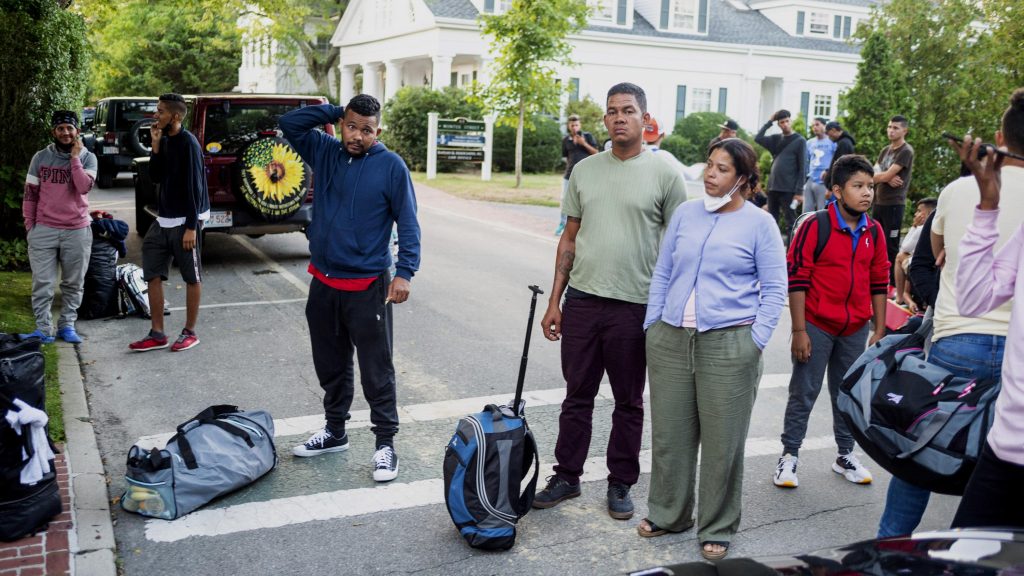 SAN ANTONIO (HPD) — A Texas police chief has certified 49 migrants who were flown from San Antonio to Massachusetts last month as victims of crime, a move that allows them to apply for special visas to stay in the United States.

The certifications of the head of the Bexar County Police Department, Javier Salazar, allow the migrants, mostly Venezuelans, to apply for special U-type visas —for victims of criminal acts_, pending the investigation of his department into the flight of the September 14 to Martha’s Vineyard Island, according to a statement from the American Civil Liberties Union (ACLU) of Massachusetts on Thursday. The U visas would allow migrants to remain in the United States legally while the criminal investigation of the department led by Salazar and the Bexar County prosecutor’s office progresses.

In a separate statement, Salazar said that “based on claims that migrants were transported from Bexar County under false pretenses, we are investigating this case as a possible unlawful detainer,” a misdemeanor.

“We have identified the suspects. However, at this point in the investigation we are not at liberty to release those names publicly or to confirm any identities,” he noted.

The flight has been described as a political move by Republican Florida Governor Ron DeSantis to burnish his image with conservative voters. DeSantis is running for re-election this year and is frequently mentioned as a possible presidential candidate in 2024.

“We are grateful for Police Chief Salazar’s acknowledgment of the seriousness of these events,” said Carol Rose, executive director of the ACLU of Massachusetts. “These certifications are an acknowledgment of the wrongs committed against our clients and a crucial step in helping them chart their way forward. Immigrants are human beings, not political accessories.”

Salazar assured that “only those who were physically in our jurisdiction at the time of the crime are considered suspects.” That will probably rule out DeSantis as a suspect.

A message to DeSantis seeking comment was not immediately returned.

The Treasury Department’s internal watchdog is investigating whether DeSantis misused federal COVID-19 pandemic assistance to move migrants to Martha’s Vineyard as part of his attempts to “transport illegal immigrants to destinations considered sanctuary.” .