Skip to content
Home » Michigan: They clone keys and steal cars from dealerships 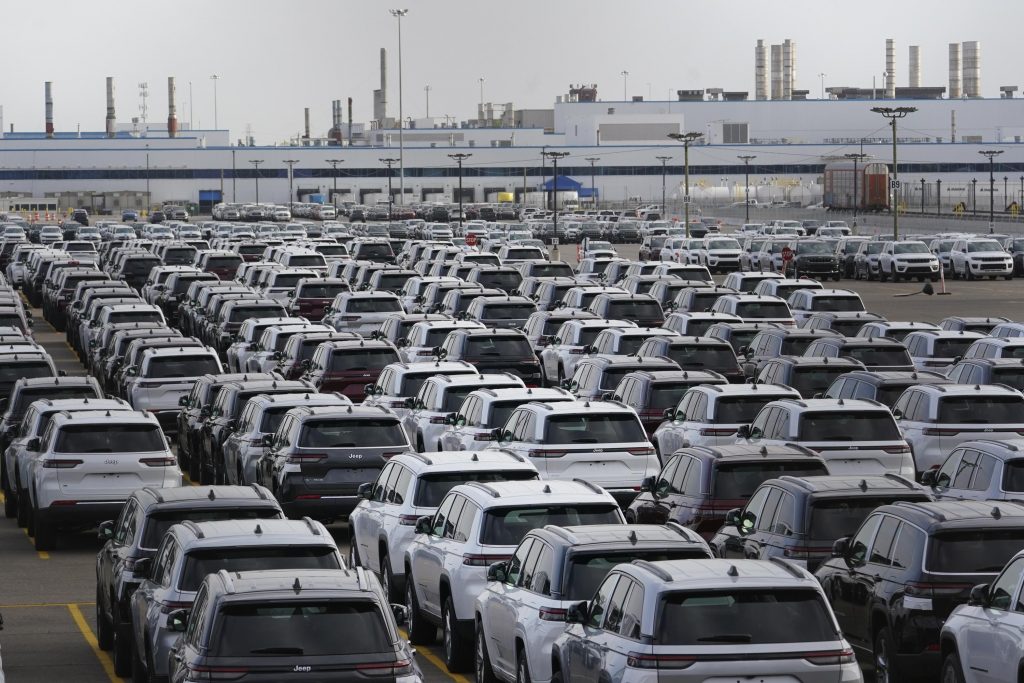 DETROIT (HPD) — Thieves are using cloned key fobs to steal Dodge cars and other high-performance vehicles directly from dealers and even manufacturers in Michigan, then selling them for a fraction of their value, according to authorities and court records.

For a ring of thieves operating in Ohio, everything came crashing down after a robbery of a postal worker in January led authorities to link several men to brazen carjackings in the Detroit area, long home to largest automakers in the country.

Investigators then discovered that new Charger, Challenger, Durango, and Ram trucks valued at $50,000 to $100,000 were showing up at shipping ports in Ohio, Indianapolis, and on the East Coast after selling on the street for $3,500 to $15,000. dollars, according to a criminal complaint.

Thieves in the Detroit area are primarily looking for Dodge vehicles with Hellcat engines, including Chargers and Challengers, “the fast ones,” Sgt. Jerry Hanna said.

“If a patrol car catches them, they don’t stop and they are faster than the patrols. They can reach 150 miles per hour (240 kilometers per hour),” he said.

Instead of stealing them off the street, they pull them straight from dealership lots and assembly plants.

This year alone, a half-dozen vehicles, mainly Dodge Ram TRX trucks, were stolen from a lot outside an assembly plant in Macomb County.

Thieves have targeted Dodges using handheld electronic “pro pads,” a locksmith tool that can clone keys by plugging into interior ports on vehicles, according to the federal complaint in the Ohio case.

Authorities weren’t looking for stolen vehicles when Devin Rice was arrested Jan. 31 after a postal worker in Shaker Heights, outside Cleveland, had a mailbox key stolen at gunpoint. But court records show that a search of his car and then his home turned up not only stolen mail, fake checks and credit and debit cards, but also a Ram pickup, a Range Rover SUV and a Hellcat-powered Dodge, all stolen. .