Skip to content
Home » Michigan: 3 guilty of trying to kidnap the governor 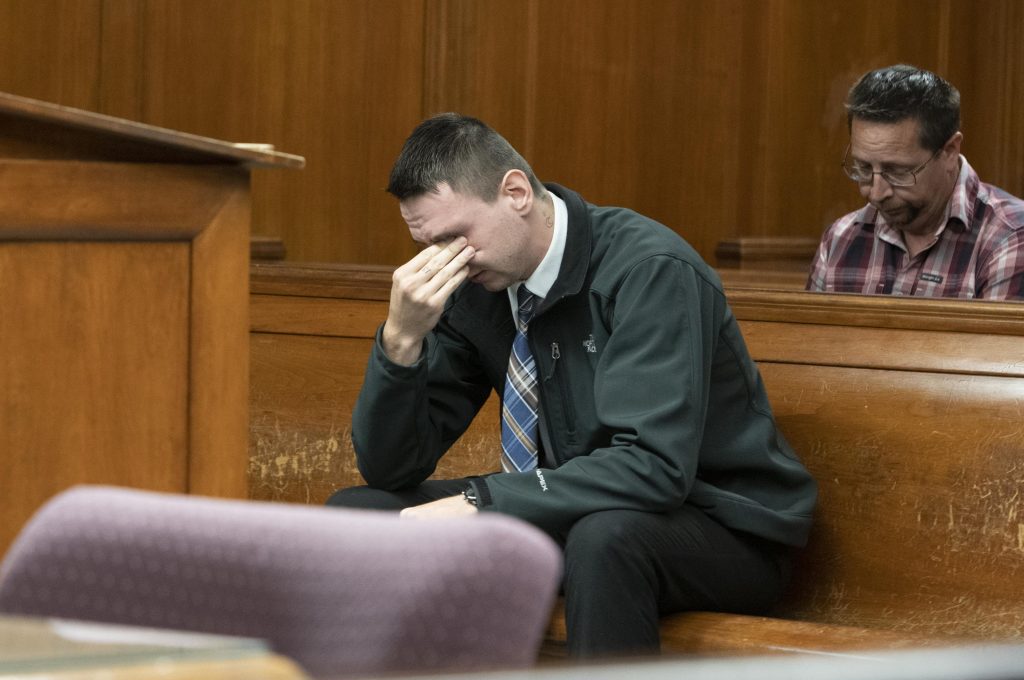 Three men accused of supporting terrorism for coordinating to kidnap the Michigan governor were found guilty Wednesday in a trial focused on paramilitary training and aggressive contempt of government ahead of the 2020 US presidential election.

Joe Morrison, his father-in-law Pete Musico and Paul Bellar were found guilty of providing “material support” to a terrorist act as members of a group called the Wolverine Watchmen.

They were conducting target practice in Jackson County with a ringleader of the kidnapping scheme, Adam Fox, who claimed to want to kidnap Democratic Governor Gretchen Whitmer.

The state court trial was a spin-off from the main case in federal court, which convicted Fox and two other men of conspiracy and acquitted two defendants.

Violent tirades against the government and in support of the boogaloo, an alleged civil war that could be sparked by a spectacular kidnapping, were read and heard in court. Prosecutors claimed that the restrictions Whitmer imposed due to COVID-19 helped the Watchmen recruit more people.

Morrison, 28, Musico, 44, and Bellar, 24, were also convicted of a weapons offense and gang membership. Prosecutors said the Wolverine Watchmen was a criminal organization.

Morrison, who recently tested positive for COVID-19, and Musico were shocked to hear the video verdicts outside of court. Judge Thomas Wilson ordered the three to remain in jail while they await sentencing on December 15.

The verdicts are “further proof that violence and threats have no place in our politics,” said Whitmer, who has not been a witness or bystander at the trials. “Those who seek to sow discord through violent plots will be held accountable by the law.”

Whitmer, who is running for re-election on November 8, was not physically attacked. Undercover agents and informants infiltrated Fox’s group for months. The plan was foiled in October 2020 and 14 people were arrested.

Fox and Barry Croft Jr. were convicted of conspiracy to kidnap in federal court in August. Daniel Harris and Brandon Caserta were acquitted, while Ty Garbin and Kaleb Franks pleaded guilty.

As for the remaining five, a judge must decide if there is merit to start a trial.