Skip to content
Home » Mexico would eliminate time change, except on the border with the US 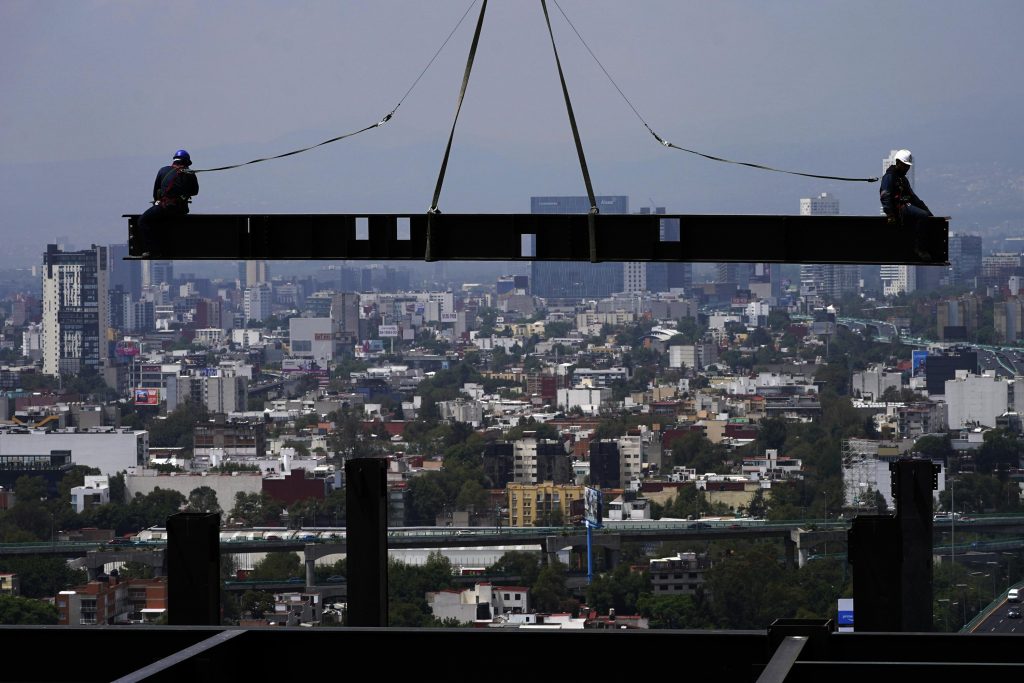 Some cities and towns on the US border are able to observe daylight saving time, presumably because they have very close ties to US populations.

The Senate approved the measure 59 to 25 with 12 abstentions. Opponents of the measure said fewer afternoon daylight hours would affect opportunities for children and adults to exercise.

The project, already approved by the lower house, now goes to the office of President Andrés Manuel López Obrador to pass the law.

The norm would apply as of Sunday, when Mexico is preparing to delay the clocks for the last time, to continue permanently in winter time.

Under the new law, it would get dark an hour earlier on winter evenings.

Economists say that while the energy savings are minimal, the return to daylight saving time could hurt Mexico’s financial markets by lagging so far behind eastern US markets.

Restaurants and other businesses accustomed to staying open later may have to close sooner as many Mexicans try to avoid the night streets due to rising crime.