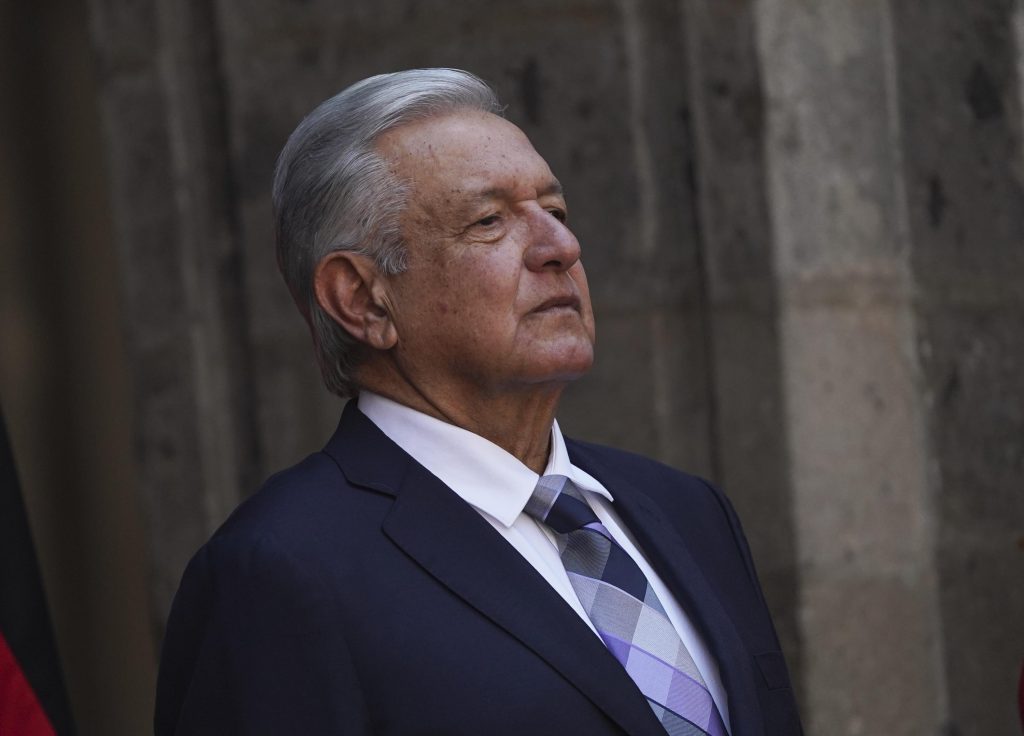 The appointment will be between the 23rd and 25th of this month in Mexico City, López Obrador said.

He added that the presidents of Chile, Argentina, Ecuador, Peru and Colombia will attend, and that he is awaiting confirmation by the president-elect of Brazil, Luiz Inácio Lula da Silva.

All the leaders, with the exception of Guillermo Lasso of Ecuador, are considered left-leaning. López Obrador has in the past expressed a desire to reform the Organization of American States (OAS) and the summit could be part of that plan.

López Obrador considers the OAS as too mired in the face of the United States and has proposed other regional organizations, such as the Community of Latin American and Caribbean States (CELAC) as a possible alternative.

“We would also like the OAS to be reformed… so that it is not subordinated to any country, to any government, that it is not an appendage of any hegemony,” said the Mexican president.

López Obrador missed the Summit of the Americas in Los Angeles in June because the leaders of Nicaragua, Venezuela and Cuba were not invited.