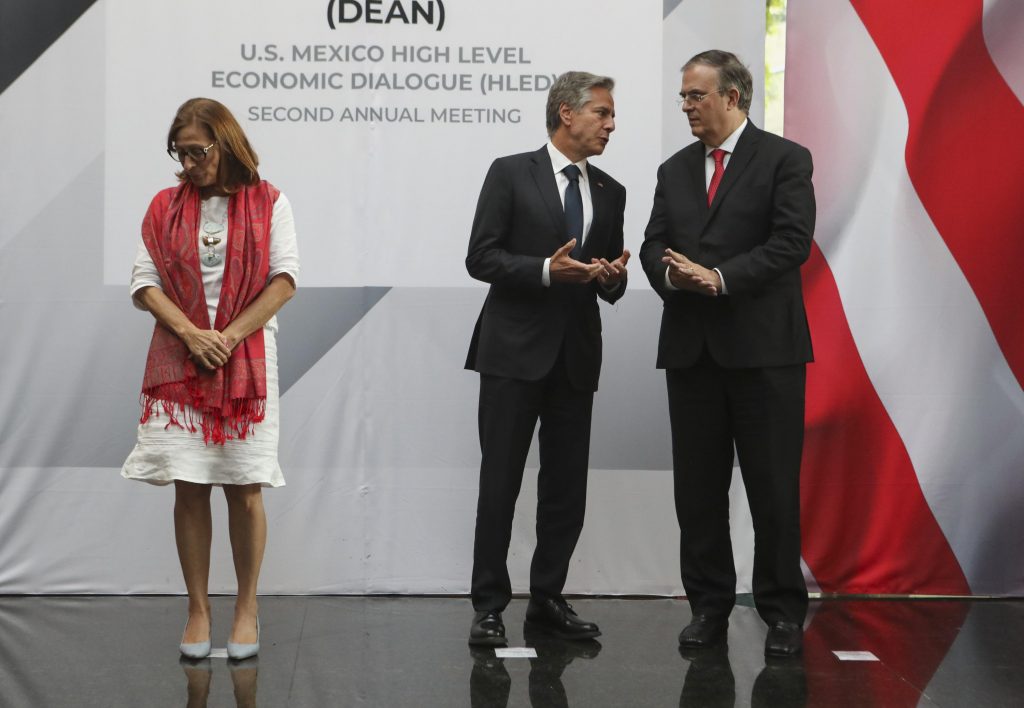 MEXICO CITY (HPD) — Mexican President Andrés Manuel López Obrador announced Friday that he has chosen the head of the country’s tax agency to fill the vacancy for economy secretary. Raquel Buenrostro’s appointment to the post comes a day after Tatiana Clouthier’s emotional resignation.

The appointment of Buenrostro, who has served for more than two decades in dependencies related to taxes, the Treasury and the Economy in the country, was well received by the Business Coordinating Council of Mexico, which said in a statement: “We trust your ability to pay to the economic development of citizens and companies.

However, Clouthier had been considered a liaison with the Mexican business community, a role that looks more difficult for Buenrostro.

While Clouthier has a conservative background and was in contact with northern Mexico’s industrial elite, Buenrostro — as head of the Tax Administration Service — has led a constant and sometimes tense campaign to force companies to pay more taxes.

Clouthier resigned on Thursday with an emotional speech in which he thanked the president but gave no reason for his decision.

López Obrador has had persistent difficulties with the business community.

Other cabinet members with business ties have previously resigned, including Alfonso Romo, the former head of the Office of the President of the Republic, whom López Obrador had described as his government’s main liaison with businessmen.

Carlos Urzúa resigned as Secretary of the Treasury in 2019.

López Obrador has enacted policies to raise the minimum wage and promote the kind of large state-owned companies that his predecessors had scaled back.