Skip to content
Home » Messi: “The World Cup in Qatar will be the last of my career” 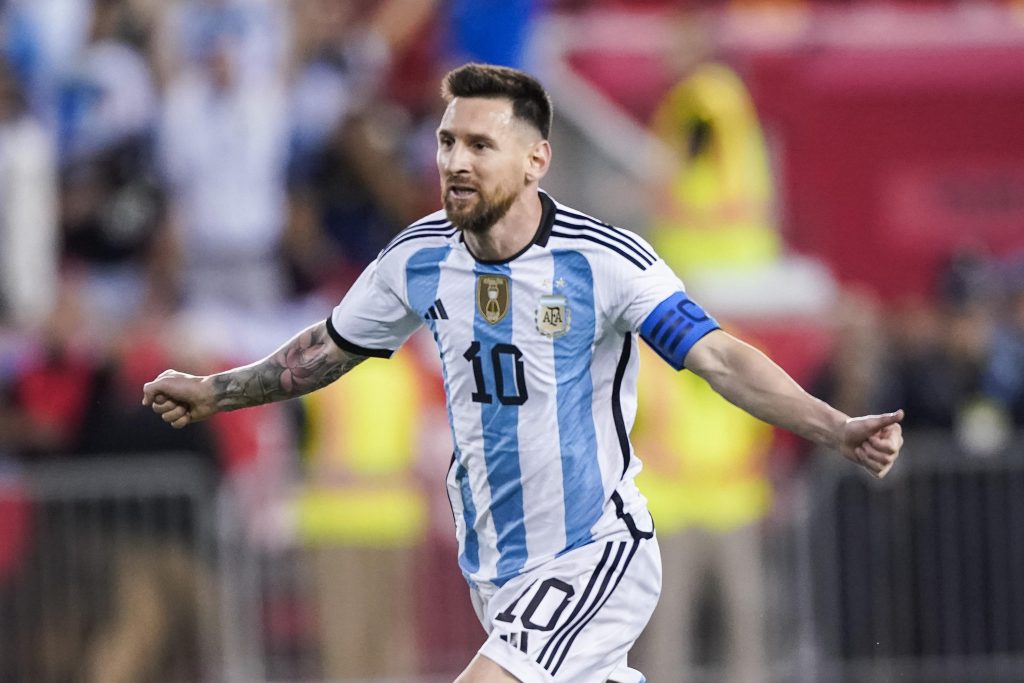 BUENOS AIRES (HPD) — The star Lionel Messi confirmed that the World Cup in Qatar will be the “last” of his career.

“There is a bit of anxiety and nerves at the same time… it’s the last one,” the Argentine captain admitted in an interview he gave to the Star+ platform. “Yes, surely yes,” he replied to the interviewer’s insistence on his last role in a world championship.

At 35, Messi will play in the Middle East for the fifth World Cup of his career. The first was Germany 2006.

It is the first time that the Paris Saint-Germain star has spoken openly about his future after the World Cup that starts on November 20. He did not clarify if after the contest he will withdraw from the selection.

“I don’t know if we are great candidates, but I think that Argentina is always a candidate because of history, what it means and even more now because of how we arrived,” Messi commented on the chances of the Albiceleste in Qatar. “We arrived at a good time because of how everything happened, with an armed and very strong group. But then in a World Cup anything can happen, all the games are very difficult. The favorites are not always the ones who end up winning.

Messi launched the announcement just when he is going through the best moment with the albiceleste jersey, where things were not always easy for him. After being runner-up in the world in 2014, Argentina lost two other Copa América finals in 2015 and 2016. After this last setback, on the 10th he resigned from playing for his country. “It’s not my thing, that’s it,” he declared then. He returned a year later.

Argentina, world champion in 1978 and 1986, will debut on November 22 against Saudi Arabia in Group C. Then they will face Mexico and Poland.

“It is very important to come out winning the first game,” said Messi, who in 2021 paid off his title debt with Argentina by being crowned Copa América champion. “Although they say that we had an accessible rival, it is the first game of a World Cup, many boys are going to play their first World Cup, and whether or not those nerves do not know how each one is going to handle it. And it will be full of Argentines and that also influences you to play fast”.

In the midst of the euphoria that surrounds the Argentine team, the 10 warned that “we are going to compete, we can fight as equals to anyone, but we do not believe we are champions. We are like this. You have to go little by little, winning the first game marks a lot”.