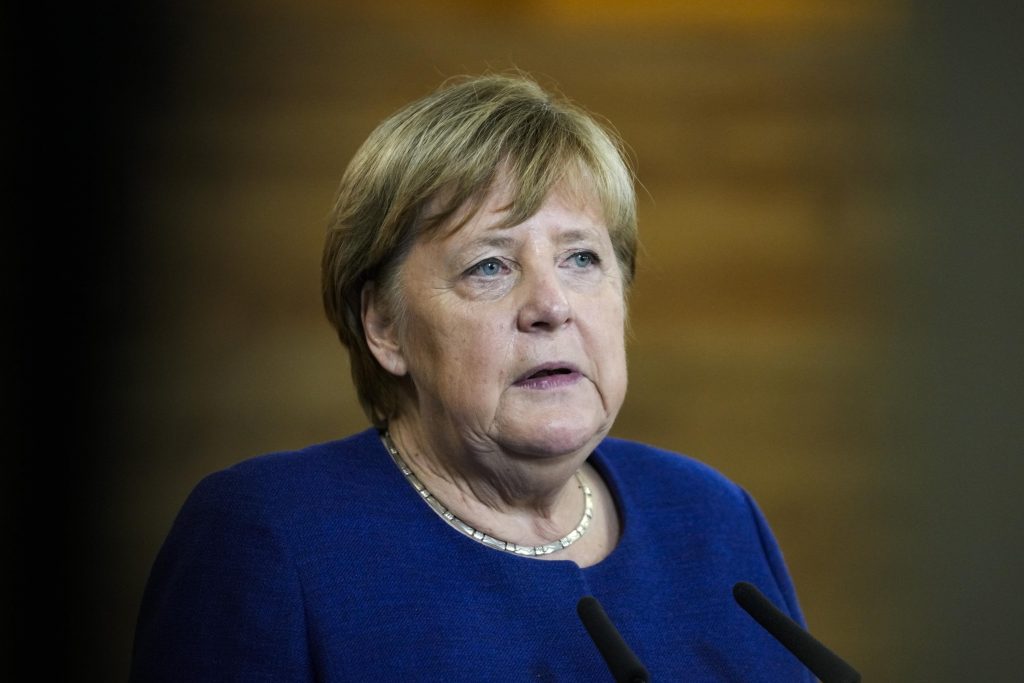 BERLIN (HPD) — Former German Chancellor Angela Merkel on Thursday defended her government’s decisions to buy large amounts of natural gas from Russia, which was her country’s main supplier of the fluid when she left office.

Speaking in Lisbon, Merkel said that “one always acts in the time one finds oneself in” and that she does not deplore her decisions. It was clear, she said, that Germany needed to diversify its energy supply by phasing out nuclear or coal-fired electricity generation, and that gas was needed in that transition period.

Merkel said that “from the perspective of that time, it was very rational and understandable to get gas through a pipeline, even from Russia, which was cheaper than LNG from other parts of the world.”

“Even during the Cold War, Russia was a reliable energy provider,” he noted.

Merkel was the German head of government from 2005 until last December. During that time, the Nord Stream 1 pipeline was carrying gas from Russia to Germany under the Baltic Sea.

His government supported the construction of the parallel Nord Stream 2 pipeline despite strong opposition from Central and Eastern European countries and the United States. It never worked because current Foreign Minister Olaf Scholz stopped the certification process shortly before Russia invaded Ukraine in February.

“This brutal attack by Russia has brought about a change; it is a turning point and of course the new government must deal with it and is doing so,” Merkel said.