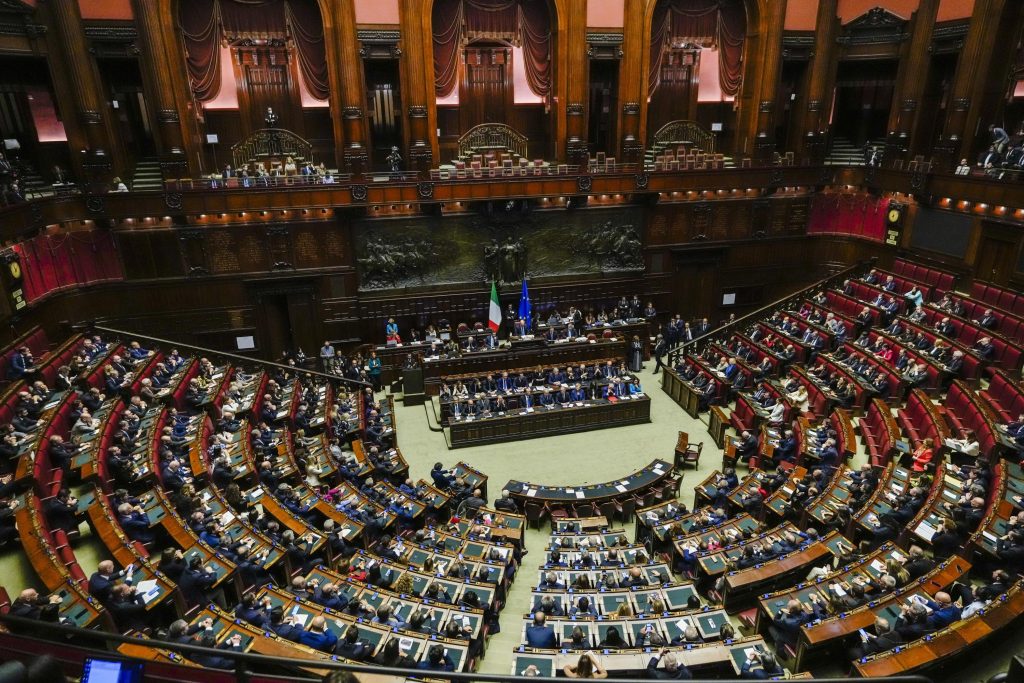 The result of the vote in the Chamber of Deputies was 235 votes in favor of his coalition government and 154 against, with five abstentions. The coalition needed at least 195 votes to obtain a majority.

On Wednesday, the new government will face a vote in the Senate, where it also has a solid majority. Confidence votes are a constitutional requirement for new governments.

On Tuesday in the lower house, Meloni laid out his government’s plans, responding to critics at the national and international level who fear his far-right policies undermine European unity or respect for the human rights of Italian citizens.

Meloni criticized the European Union for not being prepared for all eventualities, in particular the recent energy crisis that threatens homes and businesses. However, he assured that his government, with its right-wing and center-right allies, will respect the agreements established with the EU, although at the same time it will advocate reforming some of them, such as those concerning monetary stability.

“Raising these questions does not mean being an enemy or a heretic, but pragmatic,” Meloni declared in his 70-minute speech.

As for critics who have said they will keep a watchful eye on Italy’s first far-right government since World War II, he said such attitudes are “disrespectful to the Italian people, who don’t need lessons.”

Meloni’s party, Brothers of Italy, was the most voted in last month’s elections, with 26% of the vote.