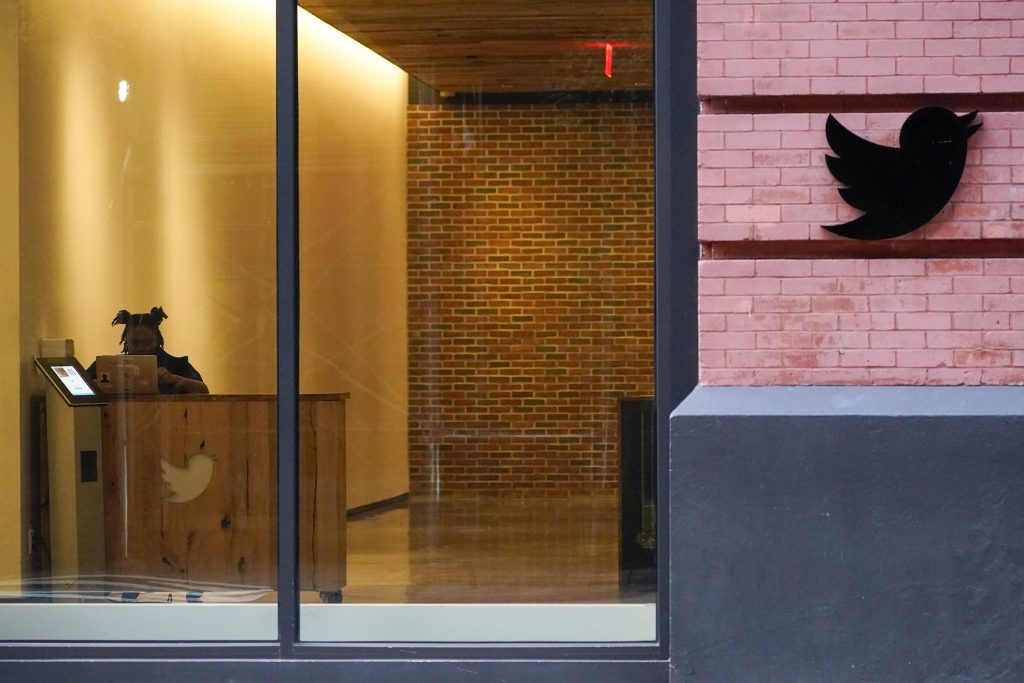 NEW YORK (HPD) — Twitter began mass layoffs Friday as part of a reorganization under its new owner, Elon Musk, raising serious concerns about the chaos surrounding the platform as a trusted source of information just days away. of the midterm elections in the United States.

The speed and scale of the layoffs have also exposed Musk and Twitter to lawsuits. At least one complaint was filed Thursday in San Francisco alleging that Twitter intends to ramp up layoffs and has broken the law by failing to issue the required notice.

The company had said by email that each employee would know by 9 a.m. Pacific Time (1600 GMT) if they had been fired. The letter did not specify how many of the approximately 7,500 employees would lose their jobs.

Musk did not confirm or correct investor Ron Baron when he asked the Tesla CEO how much money he would save after “firing half of Twitter” during a conference in New York on Friday.

Musk responded by talking about challenges related to Twitter’s costs and revenue, blaming activists who called on big companies to stop advertising on the platform. Musk has not commented on anything specific about the layoffs.

“Activist groups have managed to cause a massive drop in Twitter’s ad revenue, and we’ve done everything we can to appease them and nothing is working,” he said.

Some employees of the San Francisco-based company received clues about their future when they lost access to their work accounts. They and others tweeted messages of support using the hashtag #OneTeam.

The email sent to employees said the job cuts were “necessary to ensure the company’s future success.”

A manager from Twitter’s civic integrity team who resigned in September, Eddie Perez, said he fears layoffs so close to the midterm elections could allow misinformation to “spread like wildfire,” particularly during the vote count stage. votes.

“I find it hard to believe that it doesn’t have a major impact on their ability to manage the amount of misinformation out there,” he said, adding that there simply may not be enough staff to counter it.

Perez, a member of the board of directors of the nonpartisan organization for electoral integrity OSET Institute, said that the post-election period is especially dangerous because “some candidates may not admit defeat and others may allege irregularities, and that will probably generate a new cycle of falsehoods.”

Twitter employees have been waiting for layoffs since Musk took over. He had already fired top executives, including CEO Parag Agrawal, on his first day as owner.