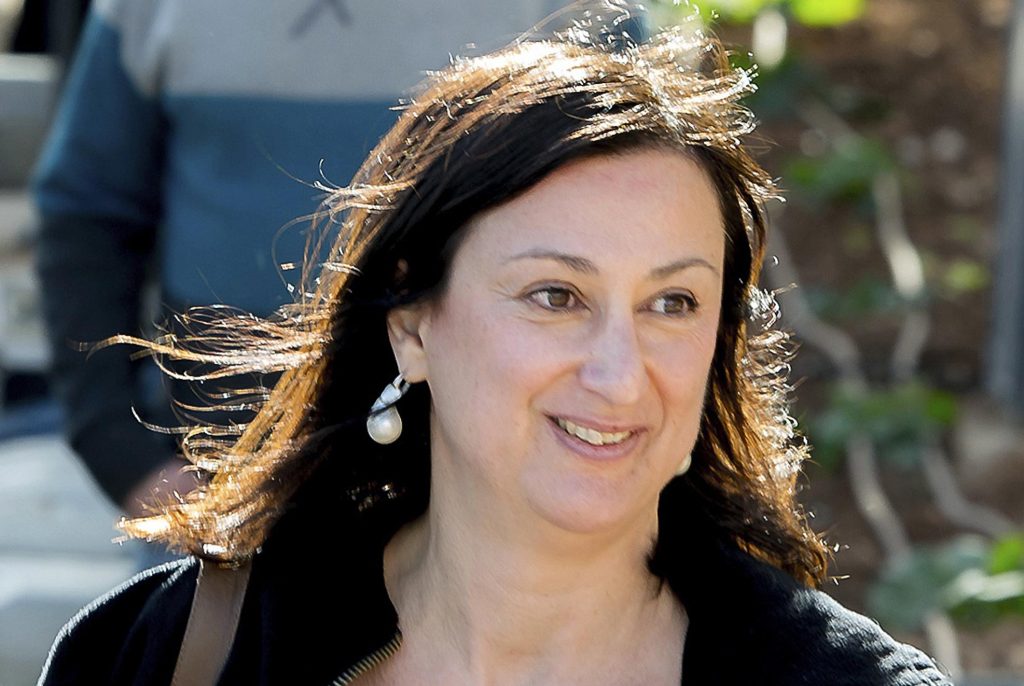 Caruana Galizia, who had written extensively on her “Running Commentary” website about suspected corruption in the EU nation’s political and business circles, was killed on October 16, 2017 when a bomb placed under her car detonated while He was driving near his house. The murder shocked Europe and sparked angry protests in Malta.

A 2021 public inquiry found that the Maltese state “has to take responsibility” for the murder due to a culture of impunity emanating from the highest levels of government.

As the trial began Friday for brothers George Degiorgio, 59, and Alfred Degiorgio, 57, the alleged gunmen reversed their statements and pleaded guilty to carrying out the murder and were each sentenced to 40 years in prison. The sentence brought the number of people serving time to three, after Vincent Muscat pleaded guilty last year to his role in the murder and was sentenced to 15 years in prison.