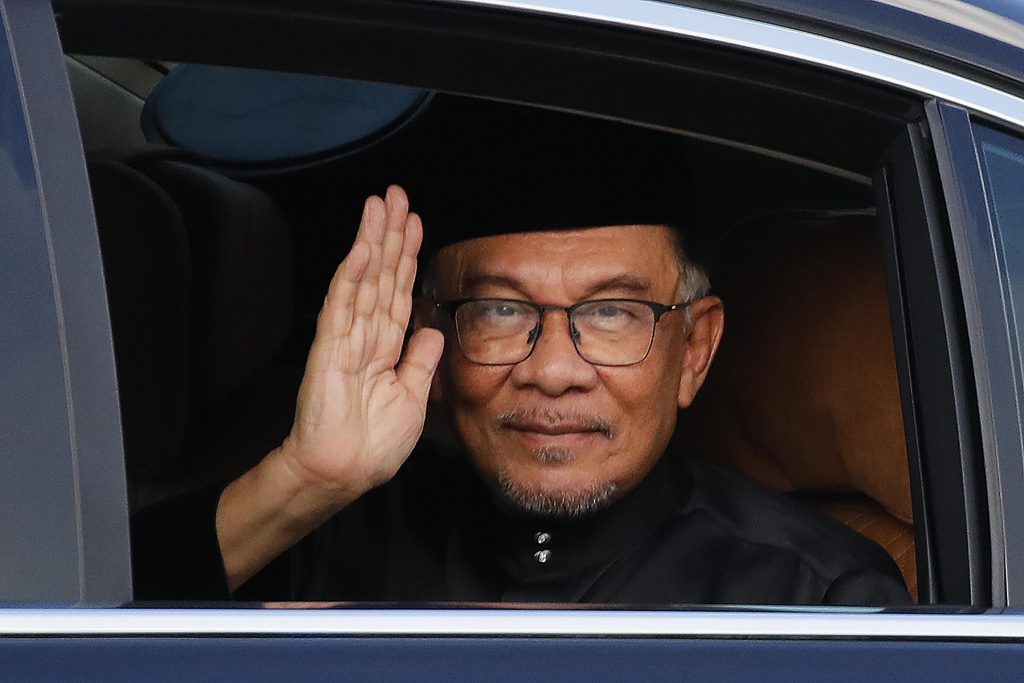 Sultan Abdullah Sultan Ahmad Shah said the 75-year-old Anwar will be sworn in as the nation’s 10th leader at 5 pm (0900 GMT) at the Palace.

The deadlock was resolved after the ruling bloc led by the United Malays National Organization agreed to support a unity government under Anwar. Such a link was unthinkable in Malaysian politics, long dominated by bipartisan rivalry. Other influential groups on the island of Borneo have indicated they will abide by the king’s decision.

“His Royal Highness reminds all parties that winners do not win everything and losers do not lose everything,” read a statement from the Palace. The monarch urged Anwar and his new government to be humble, saying all opposing parties would need to reconcile to ensure a stable government and end Malaysia’s political turmoil, which has spawned three prime ministers since the elections in 2018.

The Palace statement said the king is convinced that Anwar is the candidate most likely to have the support of the majority, but did not provide details of the new government.

Police have tightened security across the country after social media posts warned of racial issues if Anwar’s multi-ethnic bloc wins the election. Anwar’s party has urged his supporters to refrain from holding meetings or issuing sensitive statements to avoid the risk of provocations.

Anwar is a former deputy prime minister whose dismissal and imprisonment in the 1990s sparked mass street protests and a reform movement that became a major political force. Thursday’s win marked the second victory for his reformist bloc — the first being the historic 2018 election that led to the first regime change since Malaysia’s independence from Britain in 1957.