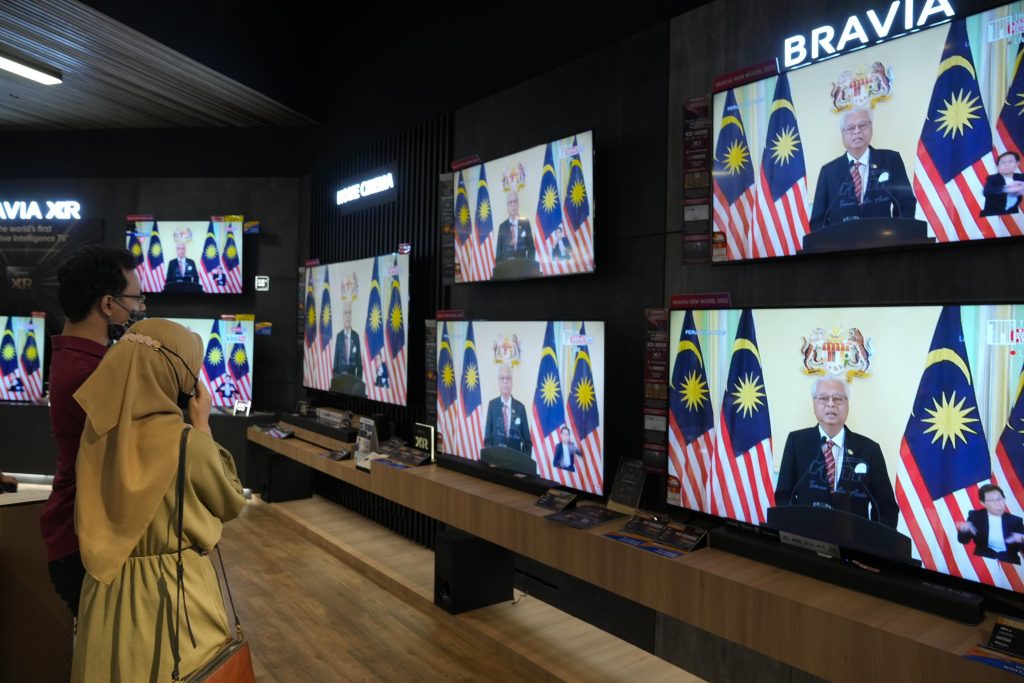 The elections were to be held nine months before the chamber’s mandate expired, after the United Malays National Organization (UMNO), to which Ismail belongs, called for an early election. UMNO, the largest group in the governing coalition, was at odds with its allies and aspires to rule alone.

Ismail said he met on Sunday with the king, Al-Sultan Abdullah, who accepted the dissolution. He said he had decided the advance amid criticism about the legitimacy of his government, the third since the 2018 elections.

“With this announcement, the mandate will be returned to the people. The mandate of the people is a powerful antidote” to create a firm and stable government, Ismail said in a televised message.

The Electoral Commission was scheduled to meet throughout the week to announce the date of the vote, which was to take place within 60 days of the dissolution of Parliament. It would probably take place in early November, before the monsoon season at the end of the year that usually causes devastating floods.

UMNO’s allies in government and opposition parties have protested against any plans to hold the elections during the monsoon, which last year left more than 50 people dead and displaced thousands. But party leaders recently decided they should call elections this year to take advantage of the return of ethnic Malay voters and divisions in the opposition.