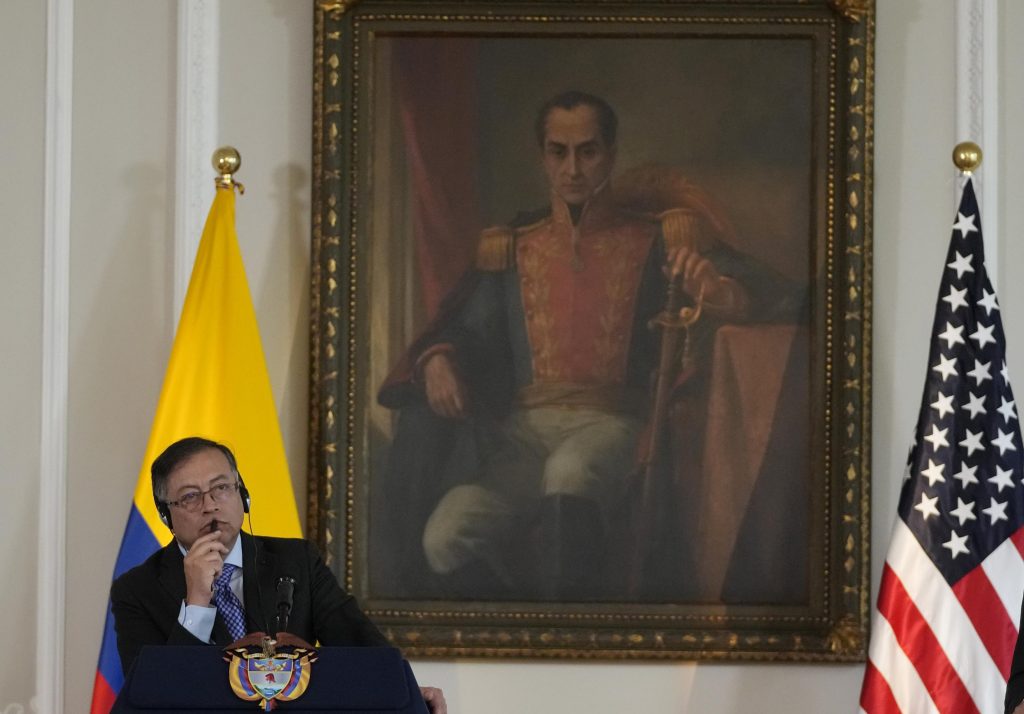 BOGOTÁ (HPD) — Colombian President Gustavo Petro and his Venezuelan counterpart Nicolás Maduro are preparing a first meeting as a sign of their renewed diplomatic relationship, after more than three years of tensions between the two neighboring countries.

The reopening of the border between the two countries and the possible re-entry of Venezuela to the Inter-American Human Rights system would be key issues at the meeting.

With the arrival of Petro to power in August as the first leftist president in the history of Colombia, relations with Venezuela took a turn. Petro decided to recognize Maduro as the legitimate president of the country, contrary to his predecessor Iván Duque (2018-2022) who called him a “dictator” and recognized the opposition leader Juan Guaidó.

The meeting not only has practical effects within the framework of the reestablishment of relations, it is also symbolic as it occurs after years of tensions with the purpose of activating the regularity of the relationship, Julio Londoño, former Colombian ambassador to Colombia, told The Associated Press. Cuba.

In that sense, Londoño points out, it is similar to the 2010 meeting between then-Colombian President Juan Manuel Santos (2010-2018), who, after taking office and reestablishing relations with Venezuela, met with his counterpart Hugo Chávez, who died in March 2013.

The meeting of the two leaders generated expectation since the reestablishment of diplomatic relations between the countries began and the reopening of the commercial border on September 26. Several government officials gave tentative dates that were not met pending an official one.

Diosdado Cabello, first vice president of the Socialist Party of Venezuela, considered the second most powerful official leader after Maduro, applauded the meeting between the leaders, highlighting that it was a pending item on the bilateral agenda that already exists between the two countries.

“Welcome to dialogue,” said Cabello at a press conference, stressing that there are many pending issues and that the leaders of these neighboring countries had not met for a long time, “not because of Venezuela,” he added.

The Colombian authorities had the need to deal with urgent issues such as border violence, but “they did not dare to talk to us either because they were scolded in the United States,” said Cabello.

Maduro’s role became important when he accepted that Venezuela be a guarantor country in the negotiations between the Colombian government and the guerrilla National Liberation Army (ELN) that are about to formally restart. Caracas recently received ELN delegates from Cuba, the former venue for the negotiations.

The ELN has an active presence in Venezuela, according to human rights organizations and the former Colombian government. Maduro has always denied supporting the Colombian insurgency in his territory. However, it is accepted by both countries that the 2,200-kilometer border has enormous security challenges due to the presence of multiple illegal armed groups that seek to control smuggling, drug trafficking, and migrant smuggling.

Another common issue of great particular interest to the two presidents is the fertilizer company Monómeros Colombo Venezolanos, which recently returned to the hands of Maduro thanks to political support from Petro after years of being controlled by the opposition. Maduro regained control of one of the foreign assets sanctioned by the United States and Petro wants the company, which operates in Colombia, to serve in its plan to make fertilizers cheaper, scarce after Russia’s invasion of Ukraine.