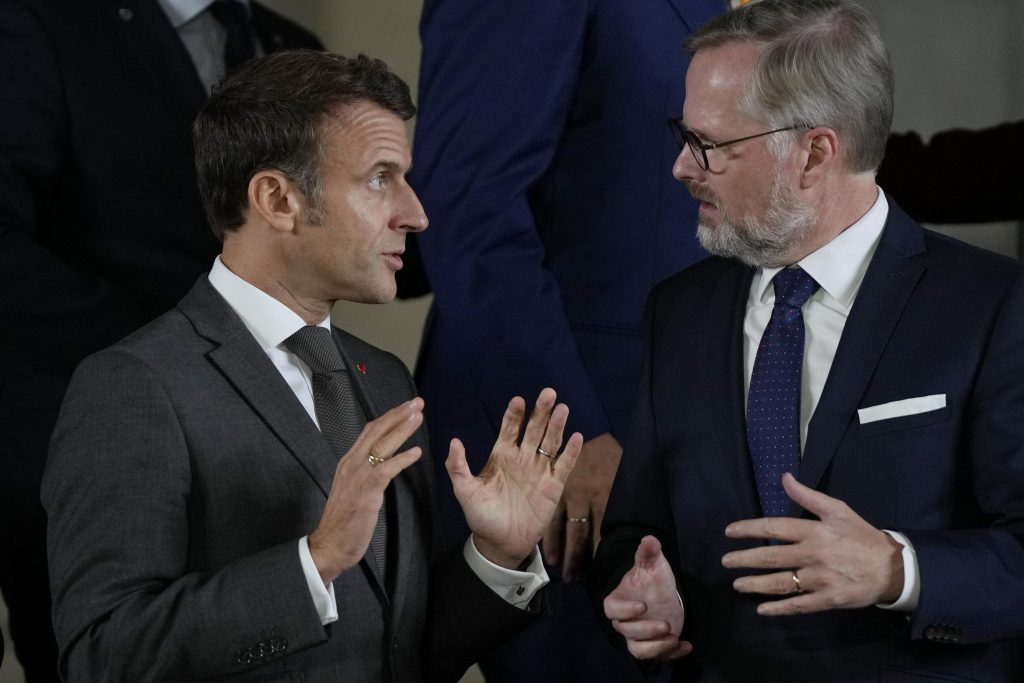 PRAGUE (HPD) — French President Emmanuel Macron has said his government does not support the idea of ​​building a new pipeline to pump natural gas between the Iberian Peninsula and the rest of Europe, despite the continent’s energy crisis.

Since the beginning of the war in Ukraine, the countries of the European Union have been trying to find a joint way to stop depending on Russian gas. Spain is pushing to build another, larger gas pipeline to France, a plan that German Chancellor Olaf Scholz reiterated his support for on Wednesday.

Ahead of a meeting of European country leaders in Prague on Thursday, Macron said existing pipelines between Spain and France were only using 50% to 60% of their capacity at the moment.

“What does Europe need in the coming years? Produce more electricity on their soil and have a renewable and nuclear (energy) strategy,” said the French president.

The new pipeline would take five to eight years to build, Macron said, suggesting that France does not want to import large amounts of gas in the long term.

“I think our priority is rather to get more electricity interconnection in Europe, so I am more in favor of these projects,” he added.

In response, the Spanish government provided different figures. The Ministry for the Ecological Transition, in charge of energy policy, reported that since March 1, the pipeline has carried gas from Spain to France 69% of the time.

Spain and Portugal argue that, if built, the new Midcat/STEP pipeline would allow them to send larger amounts of imported gas to plants on the Iberian coast.

Spain also argues that the pipeline should be designed to transport gas now and hydrogen in the future. According to Prime Minister Pedro Sánchez, this would make the EU project to move away from carbon fuels viable.

Last month, Portugal’s prime minister said European authorities were considering a liquefied natural gas pipeline from Spain to Italy as a way to get around opposition from France.