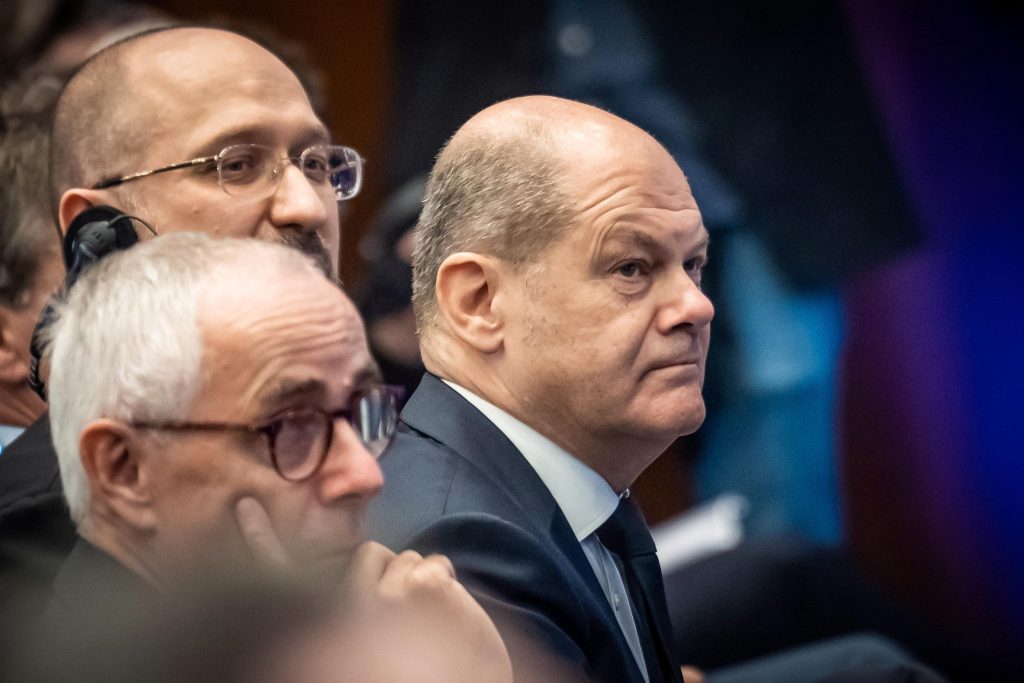 PARIS (HPD) — French President Emmanuel Macron will host German Foreign Minister Olaf Scholz in Paris on Wednesday at a time when the European Union’s two neighbors and key allies are divided over the bloc’s strategy, defense and economic policies.

Macron and Scholz will hold a working lunch at the Elysée Palace, during which they will discuss the situation in Ukraine.

Initially, the agenda contemplated a joint meeting of the two governments, but it has been delayed until January. Paris and Berlin said they still have work to do to reach a consensus on some bilateral issues.

Franco-German disagreements are not unusual. The countries, which are home to the biggest economies in the eurozone, often have different positions on defense and energy, among other issues.

“My wish has always been to preserve European unity and also the friendship and alliance between France and Germany,” Macron said last week in Brussels, ahead of an EU summit. “I think it’s not good for Germany or for Europe to isolate itself.”

Asked on Friday about the apparent tensions, Scholz indicated that cooperation with France is “very intense” and stressed that he holds frequent meetings with Macron.

“There are issues on which we have common points of view and we move things forward,” he said. “You can see, for example, that it is Germany and France who are repeatedly looking at how we can make progress in supporting Ukraine.”

“There are also issues that we are discussing, that in some cases have been discussed for years and that need to be pushed forward,” Scholz added.

Franco-German government meetings are usually held at least once a year to coordinate policies. The last one took place in May 2021 by videoconference due to the coronavirus pandemic.

Geir Moulson and Frank Jordans in Berlin contributed to this report.