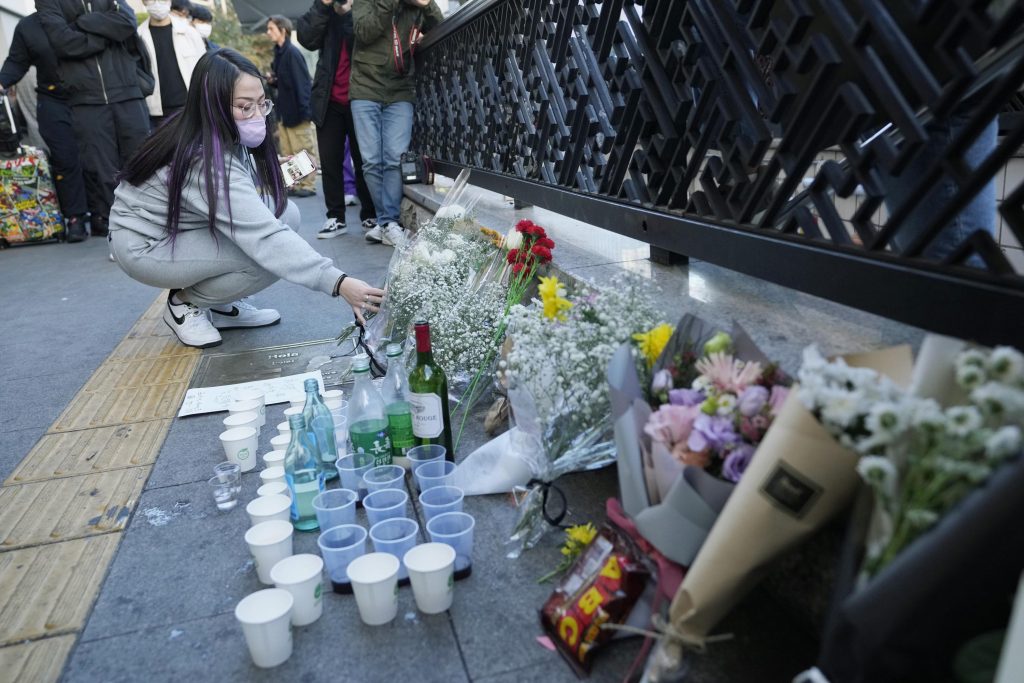 HONK KONG (HPD) — World leaders have expressed condolences over the deaths of at least 153 people in a mass wave in South Korea.

The tragedy occurred in the Itaewon district of Seoul during the Halloween festivities when a large crowd gathered in a narrow downhill alley. At least 82 other people were injured in the worst tragedy in the country in years.

US President Joe Biden and First Lady Jill Biden sent their “deepest condolences” to the families of those who died.

British Prime Minister Rishi Sunak tweeted that what had happened was “horrific”.

Pope Francis invited the crowd in Saint Peter’s Square to pray for the victims: “Let us pray for those, especially the young people, who died last night in Seoul, due to the tragic consequences of a sudden crushing.”

The leaders of countries such as Japan, France, China and Singapore reacted in shock.

“I am extremely shocked and deeply saddened by the tragic accident in Itaewon, Seoul, which claimed many precious lives, including those of young people with a future ahead of them,” Japanese Prime Minister Fumio Kishida tweeted.

In France, President Emmanuel Macron, who tweeted in both French and Korean, offered support to the Koreans. “France is with you,” he said.

Canadian Prime Minister Justin Trudeau sent his “deepest condolences” to the people of South Korea and wished “a speedy and full recovery to those injured.”

Italy’s Prime Minister Giorgia Meloni tweeted: “Our thoughts are with the victims of the tragedy.”

Chinese President Xi Jinping expressed shock at the accident in Seoul, according to a statement from the Chinese Foreign Ministry.

Hong Kong leader John Lee, in a statement on Facebook, wished a speedy recovery for those injured in the crush.

Prince William and his wife Catherine also sent a message of condolences.

German Foreign Minister Annalena Baerbock said she was “heartbroken” by the tragic news from Seoul.

“This is a sad day for South Korea. Germany is by your side,” said German Chancellor Olaf Scholz in a tweet.