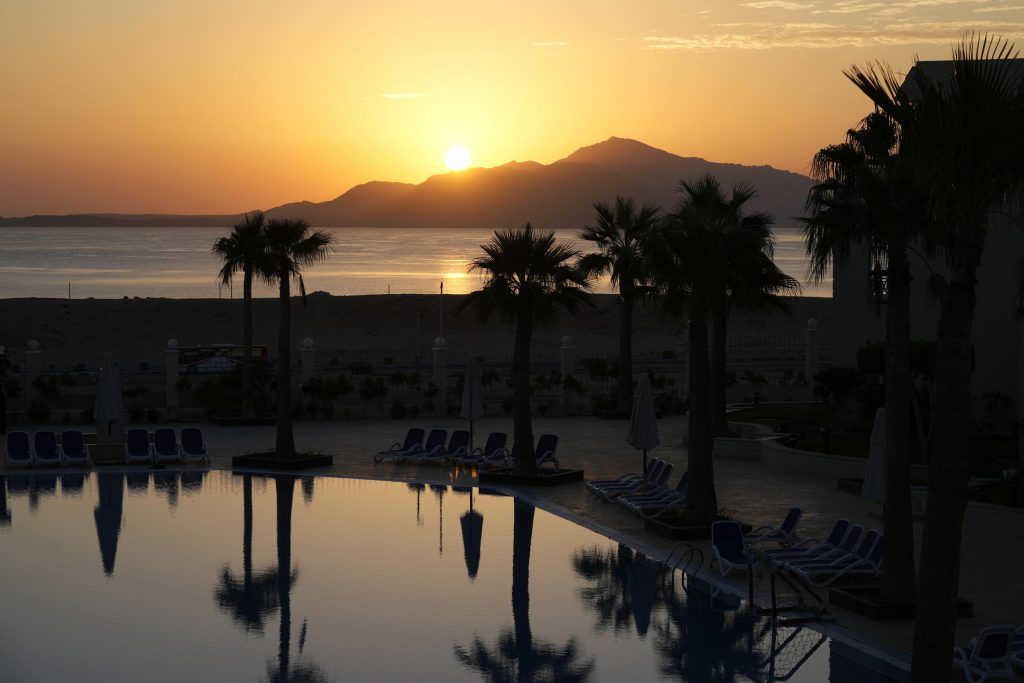 SHARM EL SHEIKH, Egypt (HPD) — World leaders on Tuesday called for stronger action to combat climate change, as calls grew at this year’s international climate summit in Egypt for fossil fuel companies to help pay for the damage. that they have helped cause to the planet.

United Nations chief António Guterres warned on Monday that humanity was “on a highway to climate hell with our foot on the gas” and urged countries to “cooperate or perish.”

Guterres and heads of government such as Barbados Prime Minister Mia Mottley said it was time for fossil fuel companies to contribute to funds that would provide financial aid to countries vulnerable to climate-related losses.

The idea of ​​a tax on the windfall profits of companies that contribute to emissions in recent months, after big oil and gas companies reported soaring profits while consumers struggled to afford the cost of heating their homes and refuel their cars.

Tuesday’s talks in Egypt were taking place in the shadow of U.S. congressional elections, and many environmental activists believed a Democratic loss in the midterm elections could make it harder for President Joe Biden to meet his ambitious climate goals.

Associated Press climate and environment coverage is supported by several private foundations. HPD is solely responsible for its content.