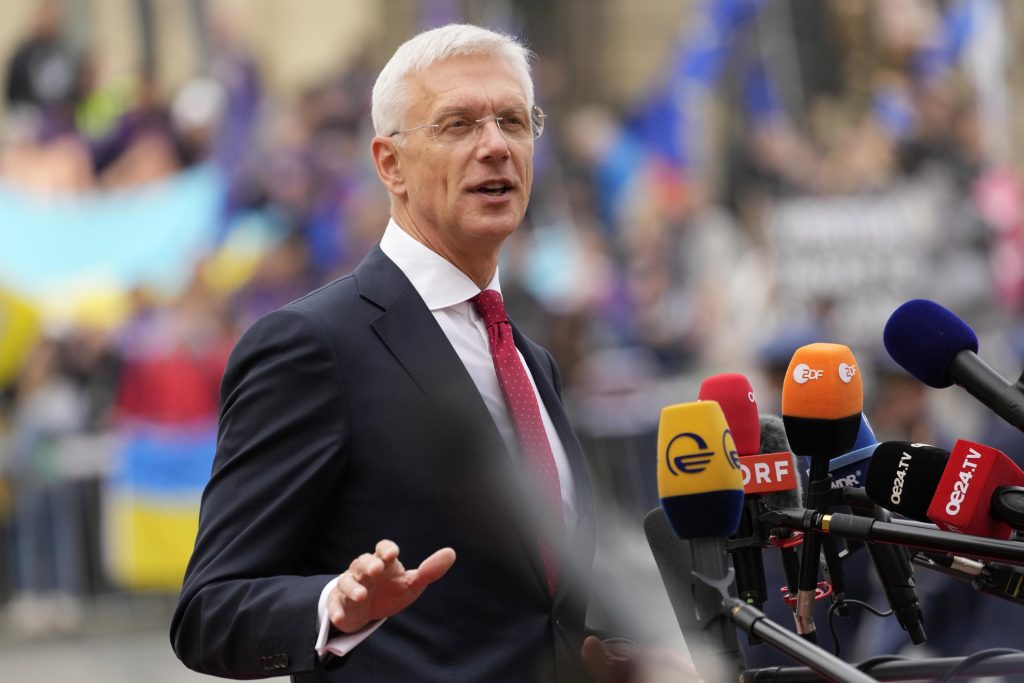 HELSINKI (HPD) — Latvia on Thursday dismissed Amnesty International’s claims that the country is mistreating migrants trying to enter the European Union from Belarus as “absurd.”

The human rights group said in a report released Thursday that Latvian authorities have violently pushed migrants — mostly from Iraq and other parts of the Middle East — from the country’s borders with Belarus and “subject many to serious violations of human rights.” human rights, including secret detention and torture”.

In comments emailed to the Associated Press, the Latvian Ministry of the Interior said “not a single case has been identified” of Latvian authorities “having used physical force or applied special means” and that no complaints have been registered. regard.

“We do not support Amnesty International’s efforts to equate the malicious instrumentalisation of migration with the intentional threat to the EU’s external border by Belarus, on the one hand, with genuine asylum seekers and people in a vulnerable situation, on the other.” the ministry said.

Foreign Minister Edgard Rinkdevics tweeted that Amnesty “has lost credibility and this report further demonstrates the complete degradation of the once respected human rights organization,” while his country “rejects these false accusations.”

A key accusation in the report is that Latvia uses rules stipulated under a state of emergency to suspend migrants’ rights to seek asylum in border areas, which “allows Latvian authorities to forcibly and summarily return people to Belarus.” It adds that “dozens of refugees and migrants have been arbitrarily detained in tents on the border in unsanitary conditions” and that only a small percentage of people are authorized to enter the country.