Skip to content
Home » Las Vegas: They prevent the search of the cell phone of a slain reporter 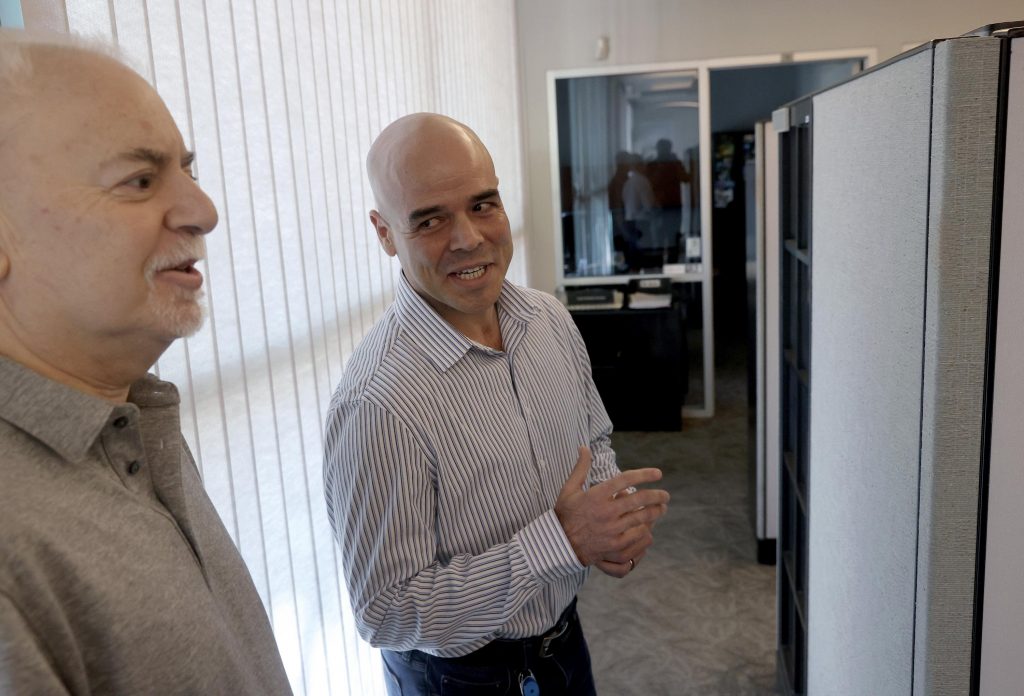 The Las Vegas Review-Journal, where the slain journalist worked, filed a request for an emergency warrant earlier this week, after detectives investigating the murder said they could search the devices soon, including as late as Tuesday. the night.

District Judge Nadia Krall signed the temporary restraining order Wednesday, the Review-Journal reported. With this, she prevented the agents from conducting a search for the next 15 days. A hearing on the matter has been set for October 12.

Robert Telles, a Clark County public administrator, has been jailed since September 7 without bail on a murder charge. He was arrested five days after German, 69, a Review-Journal reporter, was stabbed to death outside his home.

According to authorities, DNA from Telles was allegedly found on German’s body during an autopsy. Presumably, evidence was also found in his house that would link him to the crime.

Police seized several personal electronic devices that Review-Journal editors believe German used for work, including a cell phone, a hard drive and several computers. Prosecutors and the public defender’s office now want to review those devices in connection with the criminal case against Telles.