Skip to content
Home » Judge: Trump will have to answer questions after lawsuit 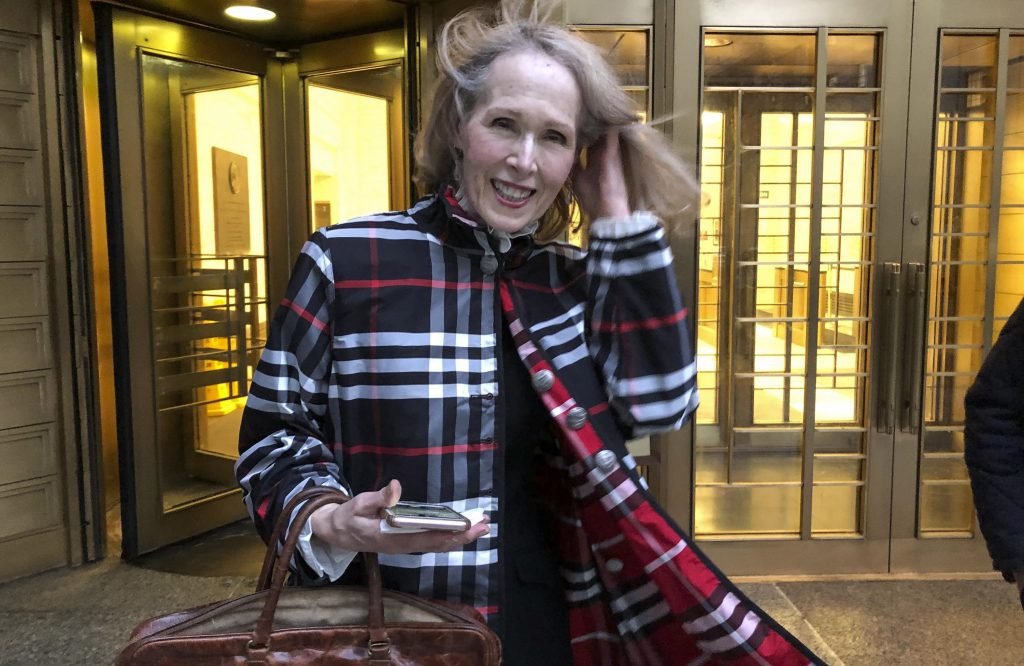 NEW YORK (HPD) — Former President Donald Trump will have to answer questions under oath next week in a defamation lawsuit brought by a columnist who accuses him of raping her in the 1990s, a judge ruled Wednesday. .

Federal Judge Lewis A. Kaplan denied a request by Trump’s attorneys to defer testimony. The hearing is scheduled for October 19.

The judge’s decision is in the case of a lawsuit brought by E. Jean Carroll, a veteran Elle magazine advice columnist, who says Trump raped her in a Manhattan department store dressing room. Trump denies it. Carroll will answer questions under oath on Friday.

Trump’s attorney, Alina Habba, said in a statement: “We are eager to establish on the record that this case is and always has been without merit.”

In turn, Roberta Kaplan, Carroll’s attorney, said she was pleased with the judge’s decision and would file new statements next month “and move to trial with all speed.”

Trump’s legal team has tried various legal tactics to delay the lawsuit and prevent him from being cross-examined by Carroll’s attorneys, but Judge Kaplan wrote in his decision that it was time to proceed, especially given Caroll’s advanced age, 78. years; and Trump, 76, and perhaps other witnesses.

“The defendant should not be allowed to time out in the plaintiff’s attempt to win relief for what was allegedly serious harm,” he wrote.

The suit says Trump damaged Carroll’s reputation in 2019 when he denied raping her. The former president’s legal team is trying to get the lawsuit thrown out, arguing that Trump was simply doing his job as president by denying the allegations, including when he dismissed his accuser saying she was “not his type.” . That is a key point, because if Trump were acting within the scope of his duties as a federal employee, the federal government would become a defendant in the case.

Last month, a federal appeals court ruled — in a split decision — that Trump was a federal employee when he commented on Carroll’s allegations. But he asked another court in Washington to determine whether Trump’s public remarks occurred within the scope of his employment.