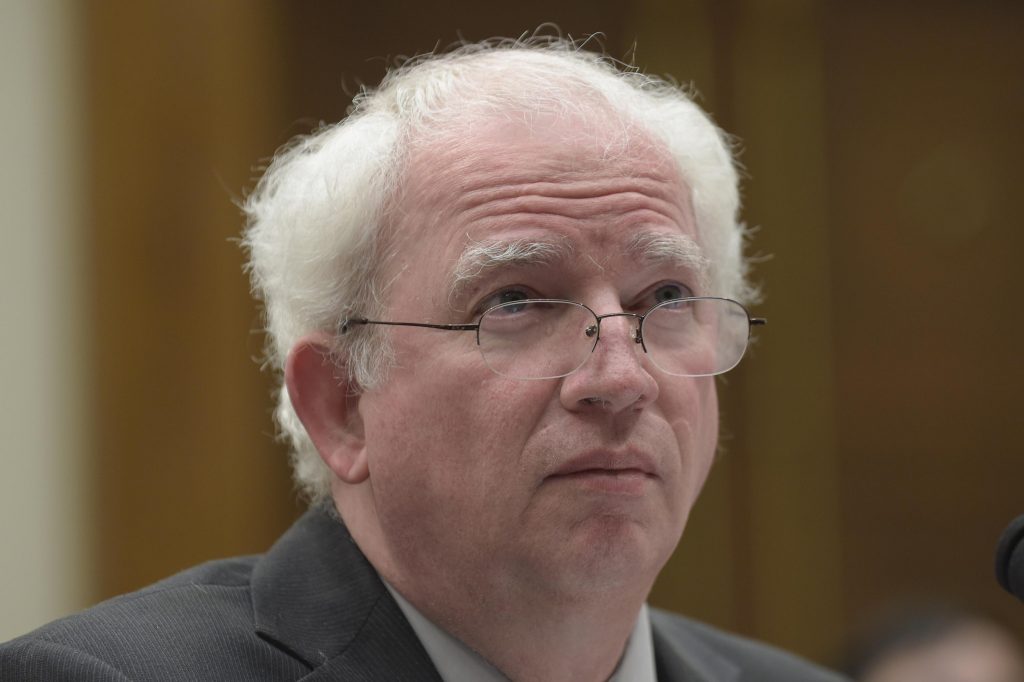 WASHINGTON (HPD) — Former President Donald Trump signed legal documents challenging the results of the 2020 election that included allegations of voter fraud that he knew were false, a federal judge said in a ruling issued Wednesday.

In an 18-page opinion, US District Judge David Carter ordered that those emails Trump exchanged with attorney John Eastman be turned over to the House committee investigating the Jan. 6, 2021, attack on the U.S. Capitol. He said those emails cannot be withheld because they include evidence of possible crimes.

“The emails show that President Trump knew the specific voter fraud numbers were wrong, but continued to promote those numbers, both in court and to the public,” Carter wrote.

While the judge’s conclusion has no practical relevance in a separate Justice Department investigation into attempts to reverse the election result, any evidence that Trump signed documents he knew to be false could be, at the very least, a notable fact. for criminal prosecutors trying to determine blame for the extensive attempts to nullify the results.

The judge specifically referred to allegations by Trump’s attorneys that Fulton County in Georgia had improperly counted more than 10,000 votes from dead people, criminals and unregistered voters. Those false accusations were part of a court document that Trump’s legal team filed in Georgia state court on December 4, 2021.

Days later, Eastman warned in a message that Trump had been informed that “some of the allegations (and the evidence provided by experts)” in that document presented in Georgia “have been inaccurate.”

However, even after receiving Eastman’s message, Trump and his lawyers filed another legal complaint that had “the same inaccurate numbers,” the judge wrote. Trump testified under oath that the allegation was true as far as he knew.

Carter wrote that the emails are “sufficiently related to and further a conspiracy to defraud the United States.”

Representatives for Trump and Eastman did not immediately respond to requests for comment. A spokesman for the commission on Jan. 6 declined to comment on the ongoing litigation.

The ruling is the latest in a long legal dispute between Eastman — a conservative lawyer and the chief architect of Trump’s desperate attempts to stay in office — and congressional investigators.

Eastman has been trying to prevent the documents from being released to the commission on the grounds of attorney-client privilege. The panel has argued that there is a legal exception that allows the disclosure of communications regarding crimes that are ongoing or may be committed in the future. And Carter has mostly agreed, ordering hundreds of emails delivered to the House since the spring.

In a surprising ruling last March, the judge had assured that “most likely” is that Trump committed crimes in his attempt to stop the certification of the 2020 elections.

In his ruling on Wednesday, Carter said messages from Eastman and other lawyers he has reviewed show that the “primary goal” of some of their litigation was to stop President Joe Biden from being certified as an election winner.

The evidence in its entirety makes it clear that “Trump brought certain lawsuits not to obtain justice, but to disrupt or delay the January 6 proceedings in Congress through the courts,” the judge wrote.

Eastman’s emails are part of the House investigation into a multi-pronged plan by Trump and his allies to reverse the 2020 election results, and into the subsequent violence on Capitol Hill. The delivery of the emails could be crucial for the commission as it enters the final months of its investigation, in which lawmakers will have to decide whether to recommend the Justice Department pursue criminal charges against Trump and his allies. .

The judge ordered Eastman to deliver the documents to the panel no later than the afternoon of October 28.