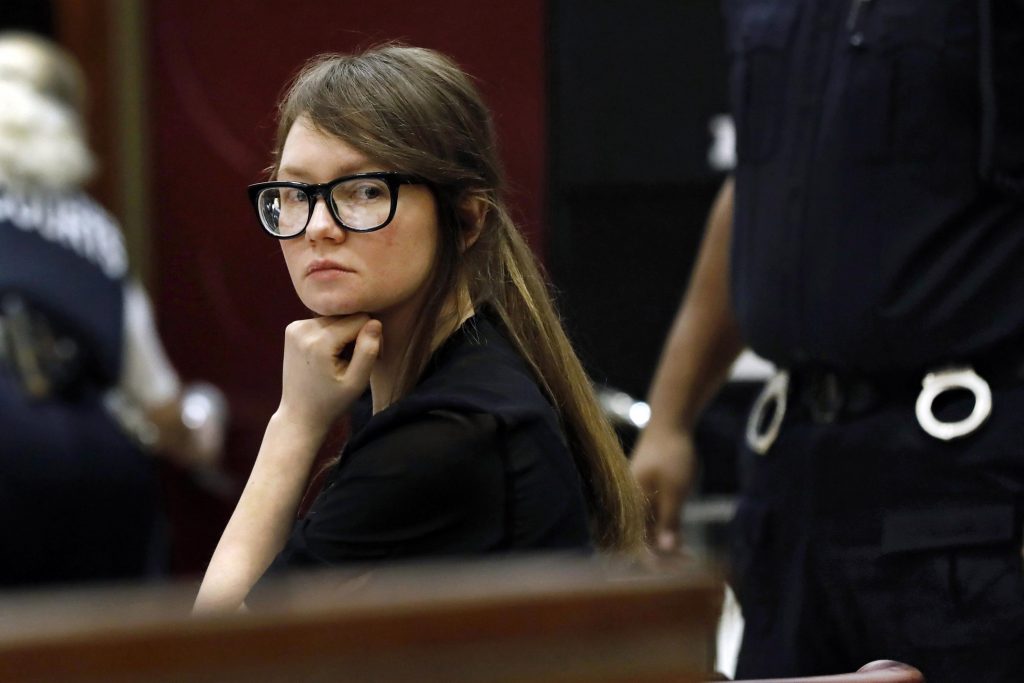 “Anna now has the opportunity to demonstrate her commitment to growing, giving back and making a positive impact on those she meets,” Engelmayer said in a statement. “She has obstacles before her and she will overcome them with strength and determination, using the experiences and lessons learned from her.”

The United States Immigration and Customs Enforcement Service (ICE) confirmed his release. Sorokin, 31, tries to avoid being deported to Germany.

She was convicted in 2019 of scamming $275,000 from banks, hotels and New York figures to finance her lavish lifestyle.

Using the name Anna Delvey, she posed as the daughter of a German diplomat or oil baron and lied about having $67 million (€68 million) in a bank abroad in order to give the impression that could cover its debts, prosecutors detailed.

Her trial attorney said she simply got overwhelmed by trying to start a private art club and had planned to pay when she could.

The case became the basis for the Netflix series “Inventing Anna,” which premiered this year.

After spending three years behind bars, Sorokin was released last year and then detained by US immigration authorities, who argue the woman has been in the US longer than her visa allowed and should be returned to Germany.

An immigration judge cleared the way Wednesday for Sorokin to be released to house arrest while he tries to prevent her deportation. She wears an ankle monitor and had to pay $10,000 bail, provide an address where she will stay and agree not to post anything on social media.

His current attorney, Duncan Levin, said Wednesday that Sorokin wants to focus on appealing his conviction.