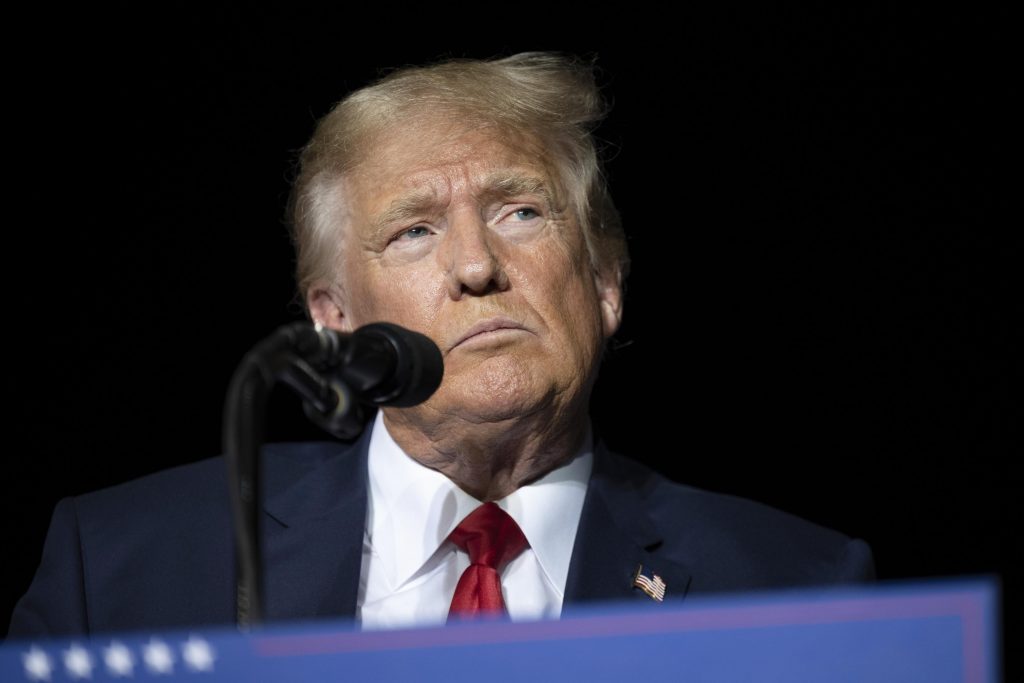 The House committee investigating the Jan. 6, 2021, assault on Capitol Hill issued a subpoena Friday for former President Donald Trump, who lawmakers say is the “central cause” of a coordinated effort to overturn the results of the the 2020 election.

In a letter to Trump’s lawyers, the nine-member panel demands that he testify under oath by November 14 and present a series of documents, including personal communications between the former president and lawmakers, as well as with extremist groups.

“We recognize that subpoenaing a former president is an important and historic move,” commission chair Bennie Thompson and vice chair Liz Cheney said in the letter. “We do not take this measure lightly.”

It was unclear how Trump and his legal team would respond to the order.