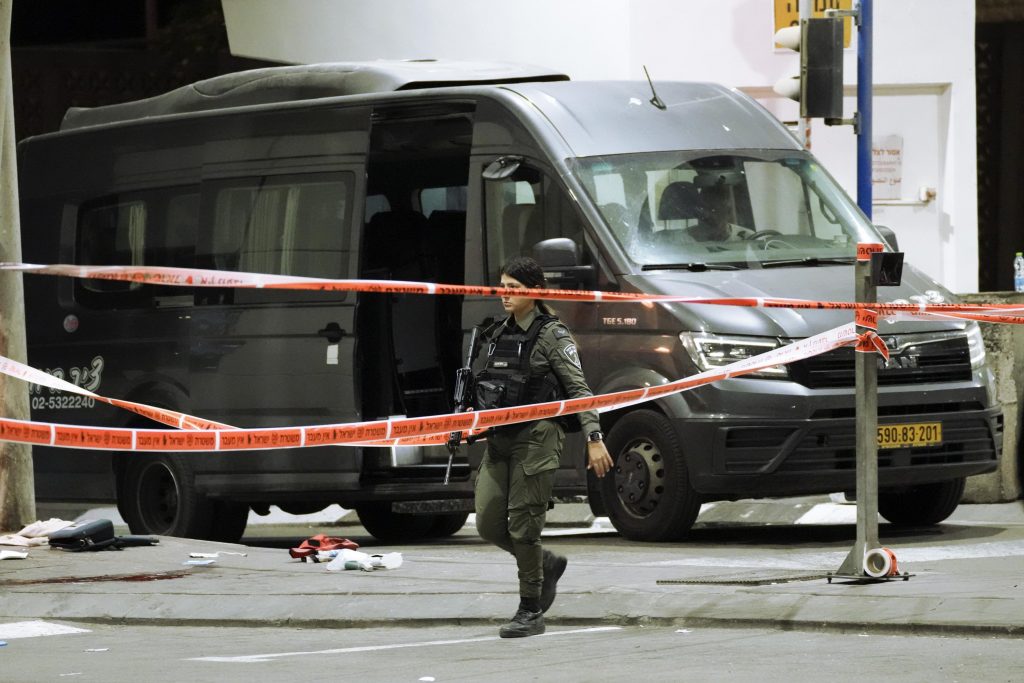 JERUSALEM (HPD) — Israeli police arrested at least three Palestinians Sunday in connection with a deadly shooting at a security checkpoint in Jerusalem, as security forces searched for the suspected gunman.

The shooter fired on a military checkpoint in East Jerusalem on Saturday, killing an Israeli soldier and wounding three others, one seriously. The Israeli army identified the deceased soldier as 18-year-old Noa Lazar.

The attack followed the worst outbreak of violence in the region in seven years. It also happened the day before Israel began celebrations for the Sukkot holiday, a week in which tens of thousands of Jews visit the holy city.

A large contingent of police, soldiers and Shin Bet security service agents were involved in the operation to arrest the Palestinian assailant, according to police.

Israeli Prime Minister Yair Lapid offered his condolences to Lazar’s family. “We will not be silent and we will not rest until we bring the heinous killers to justice,” he said.

Rights groups accuse Israeli forces of using excessive force on Palestinians, especially young men, without being held accountable. The army claims that it deals with complex and dangerous situations.